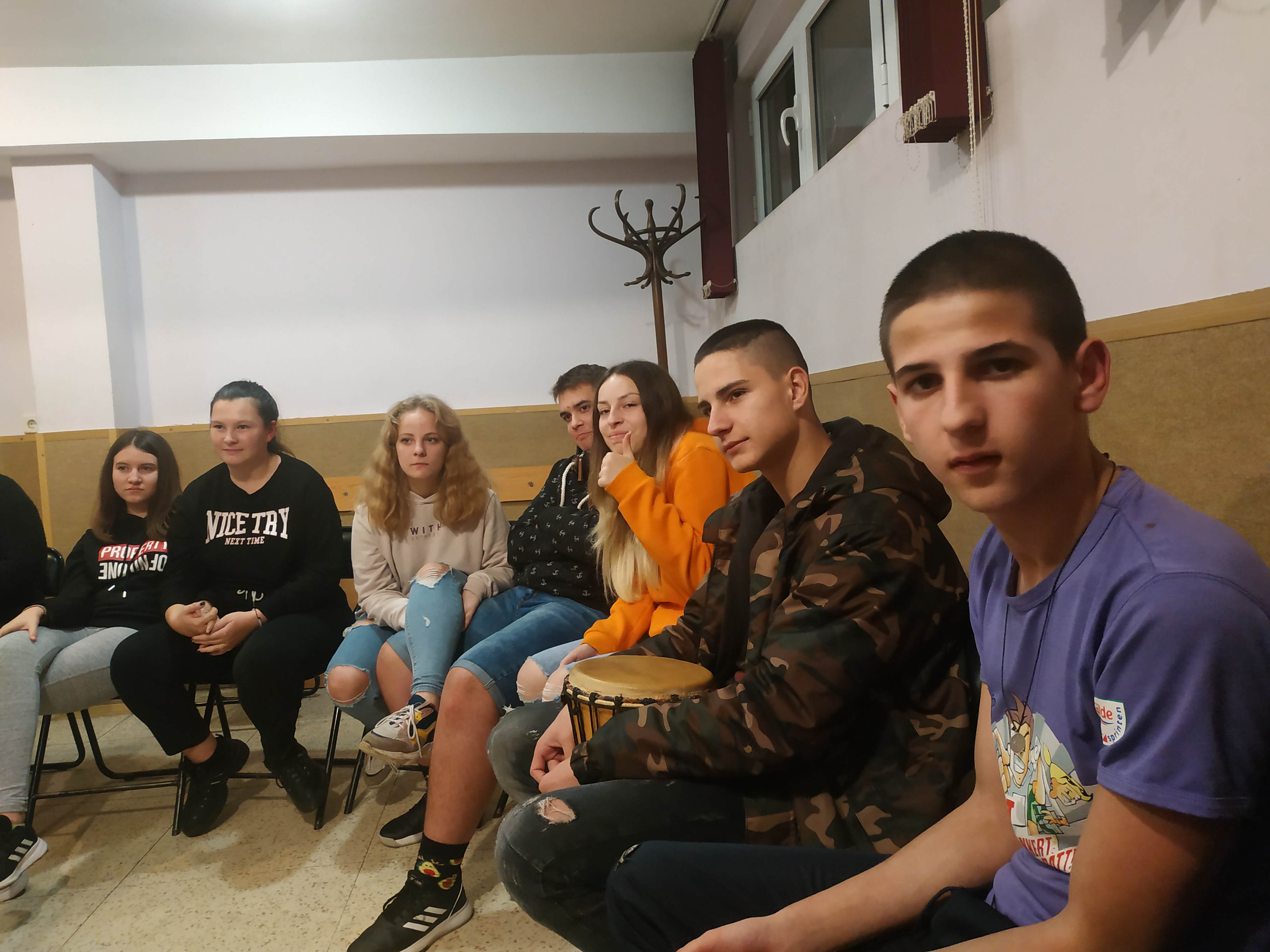 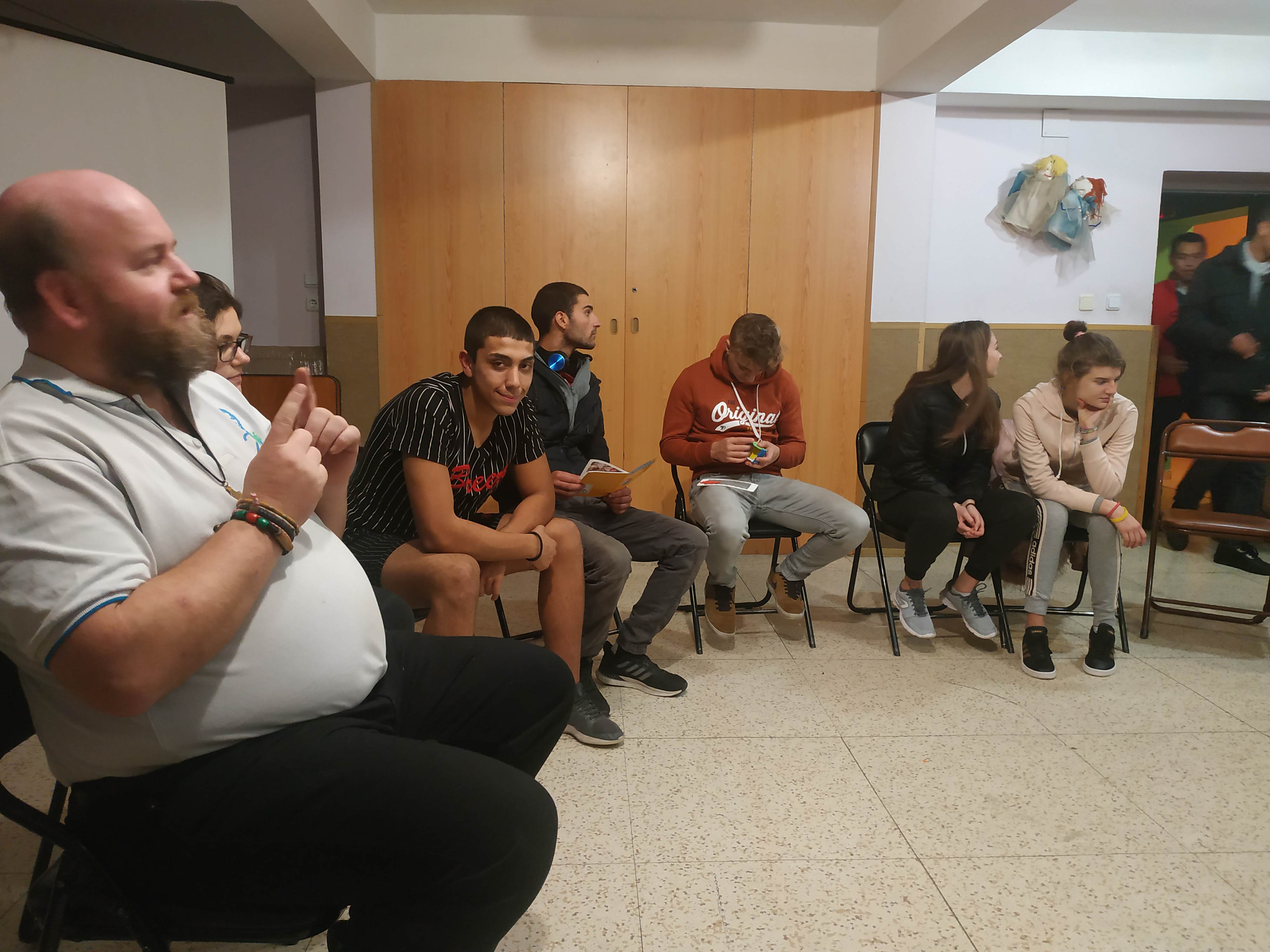 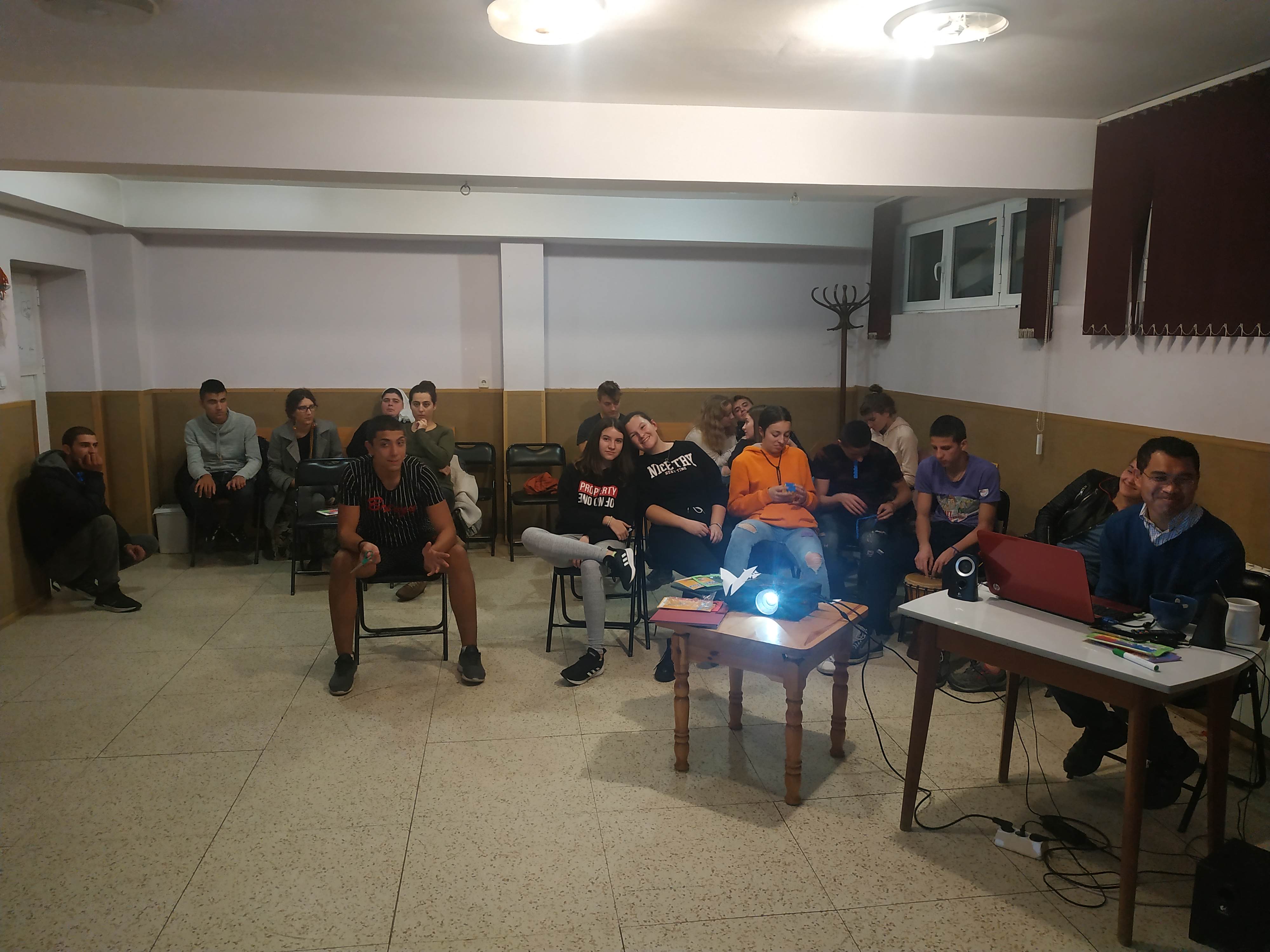 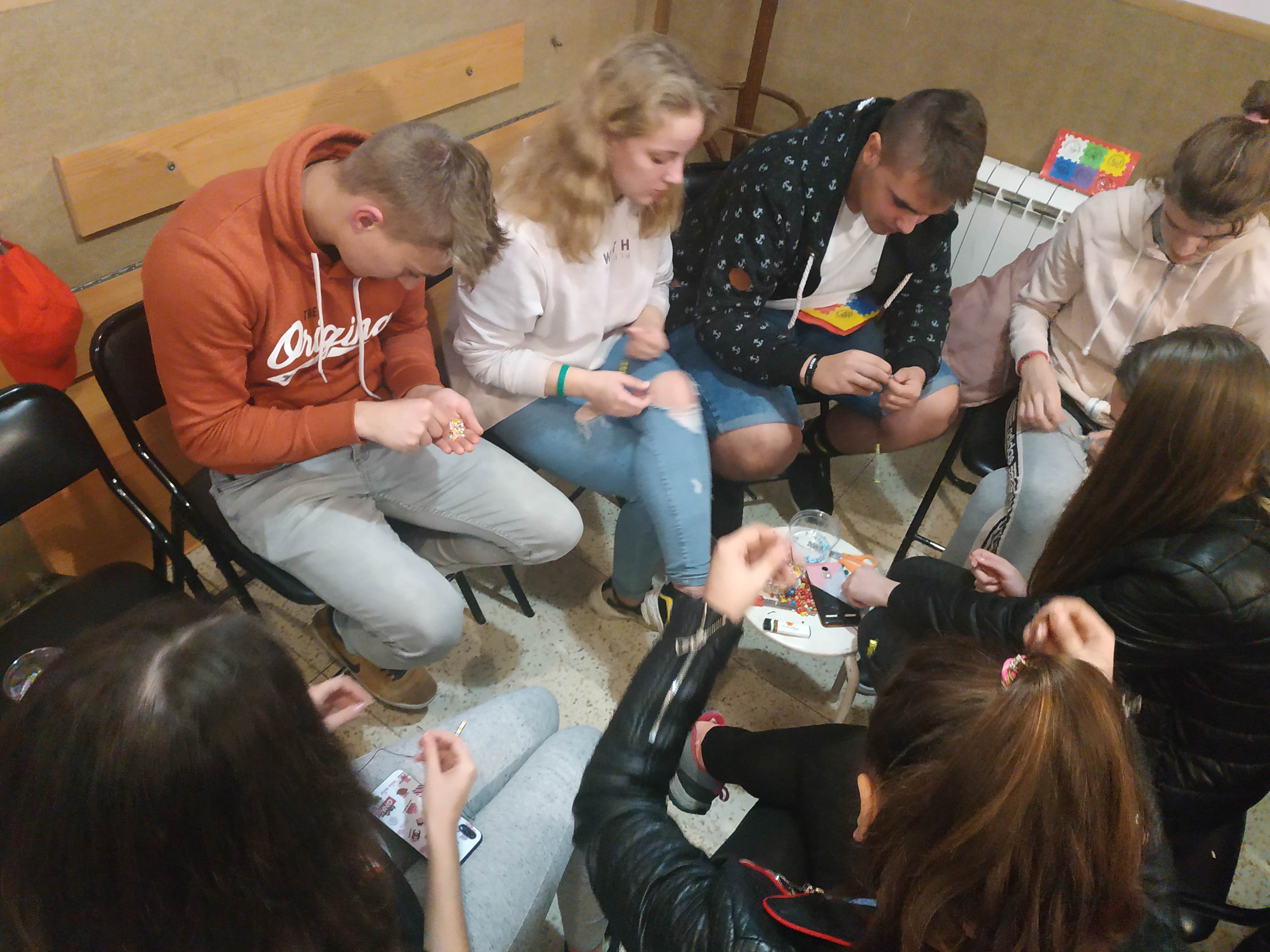 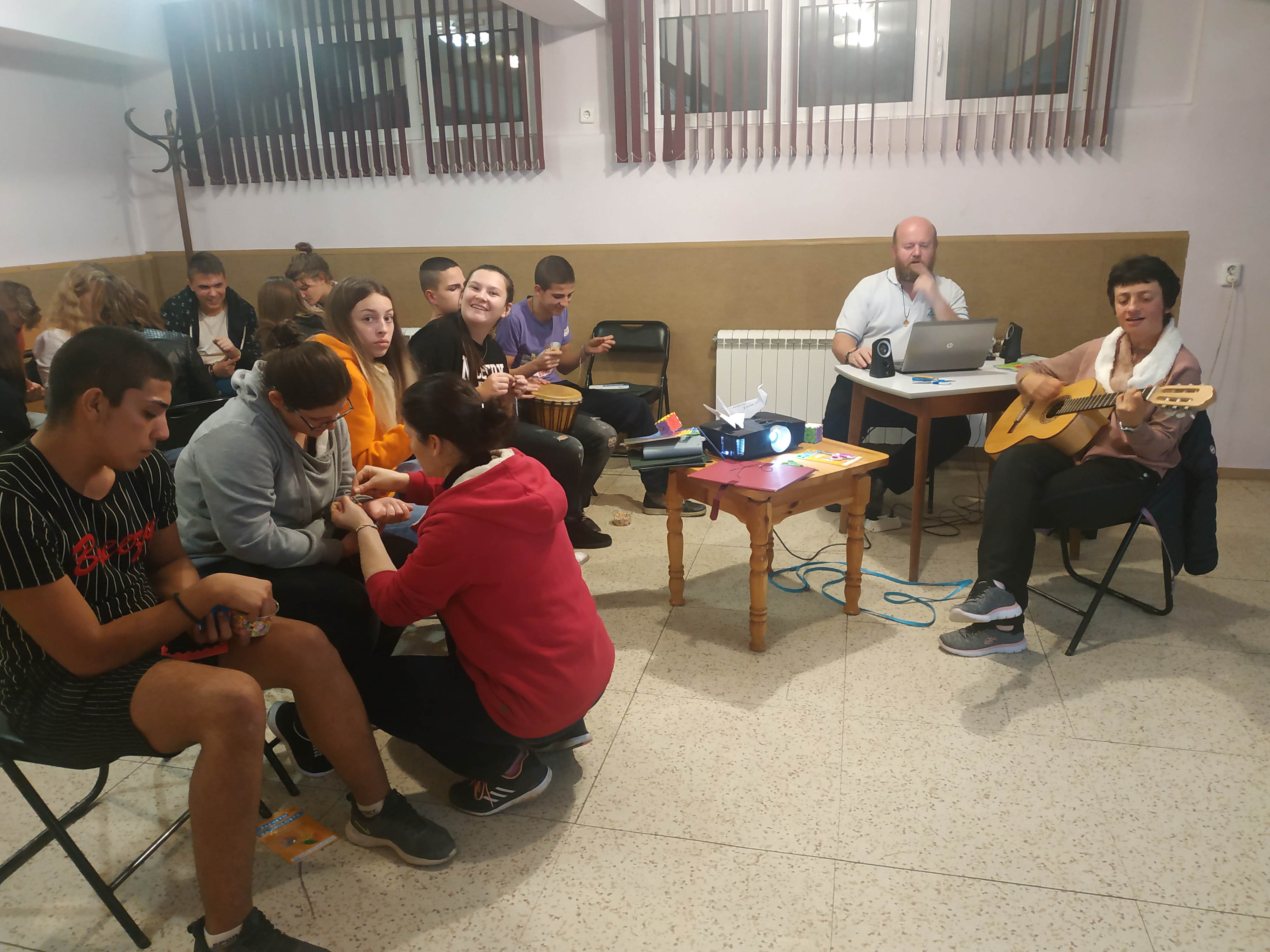 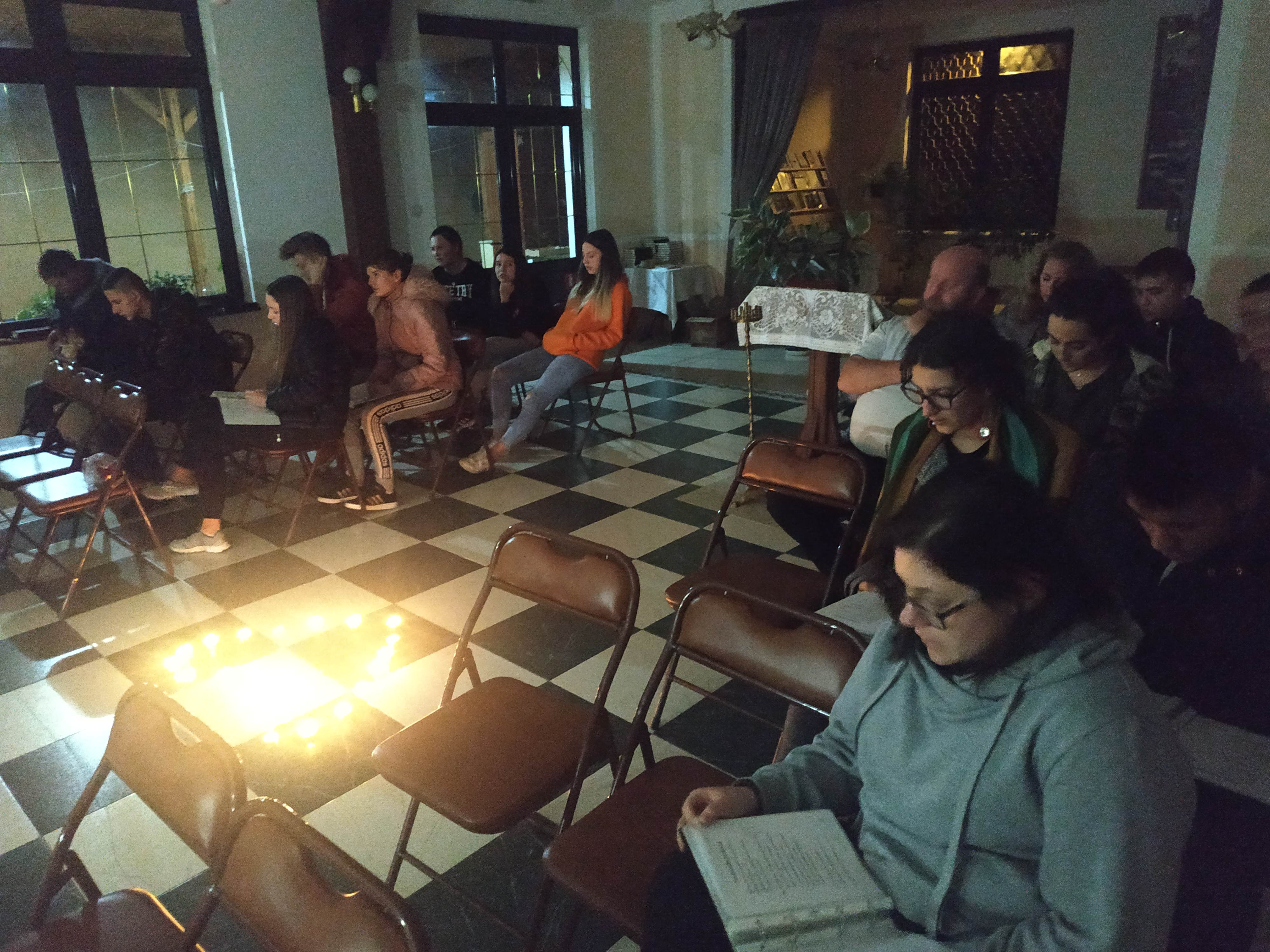 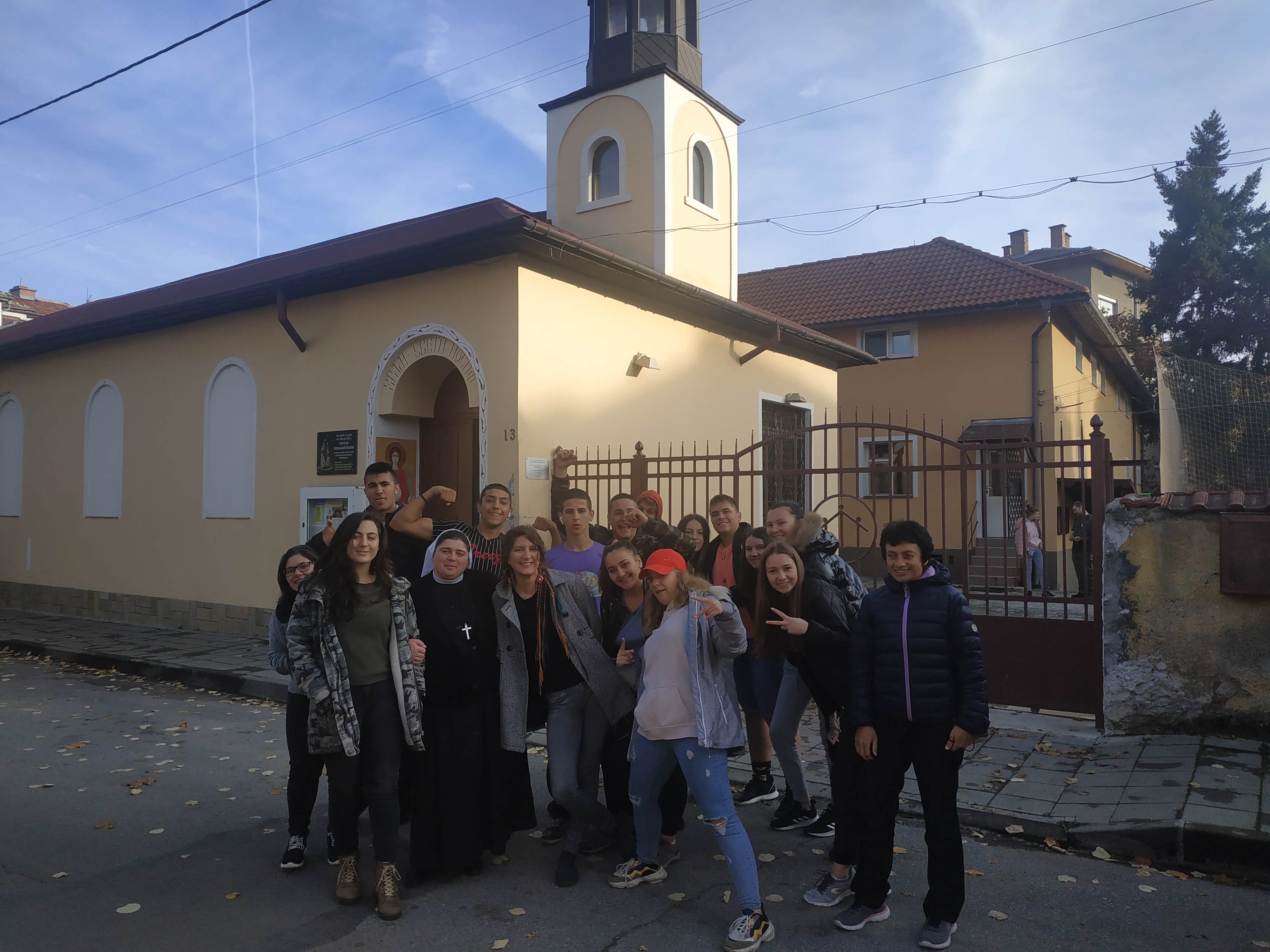 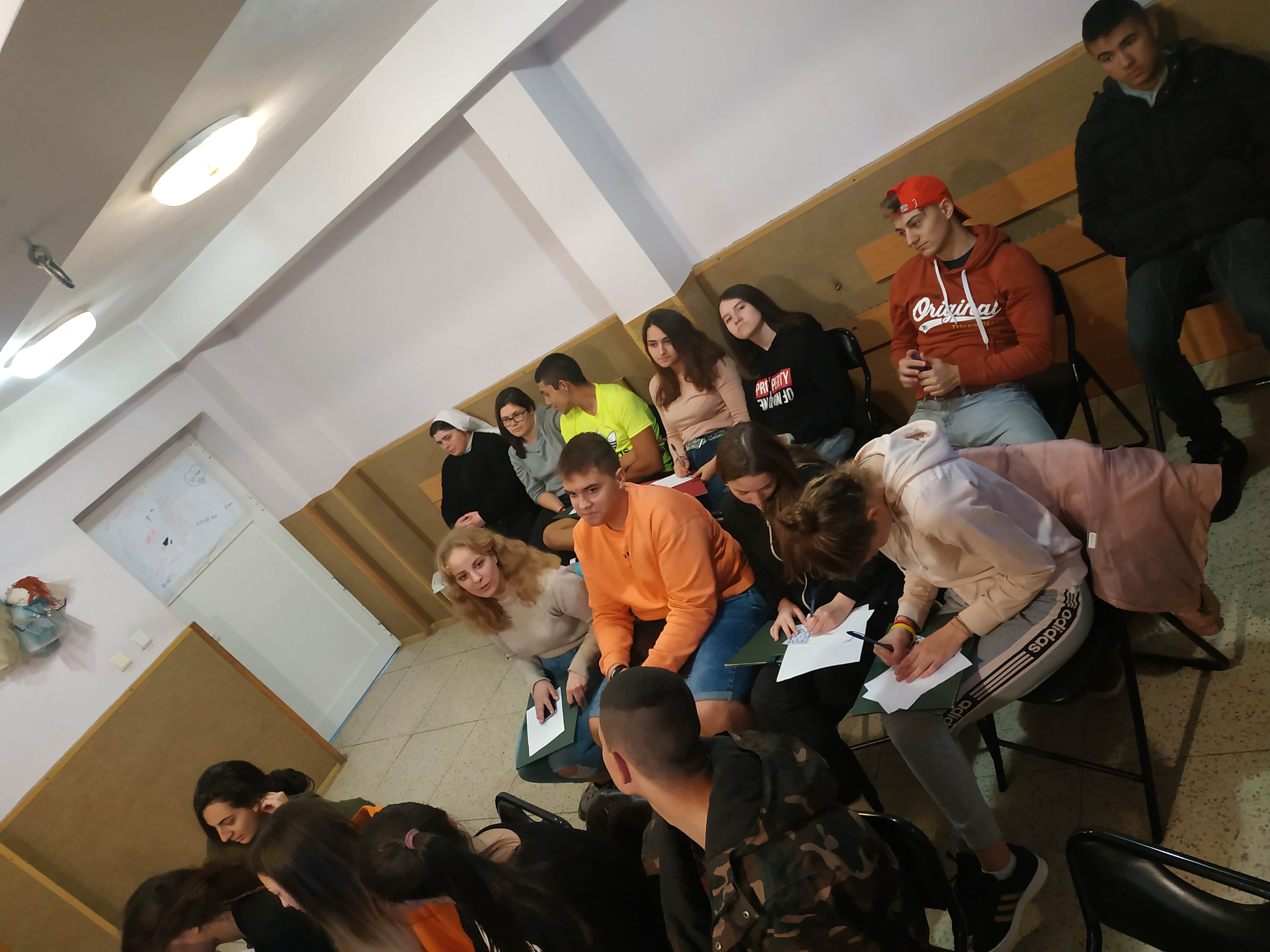 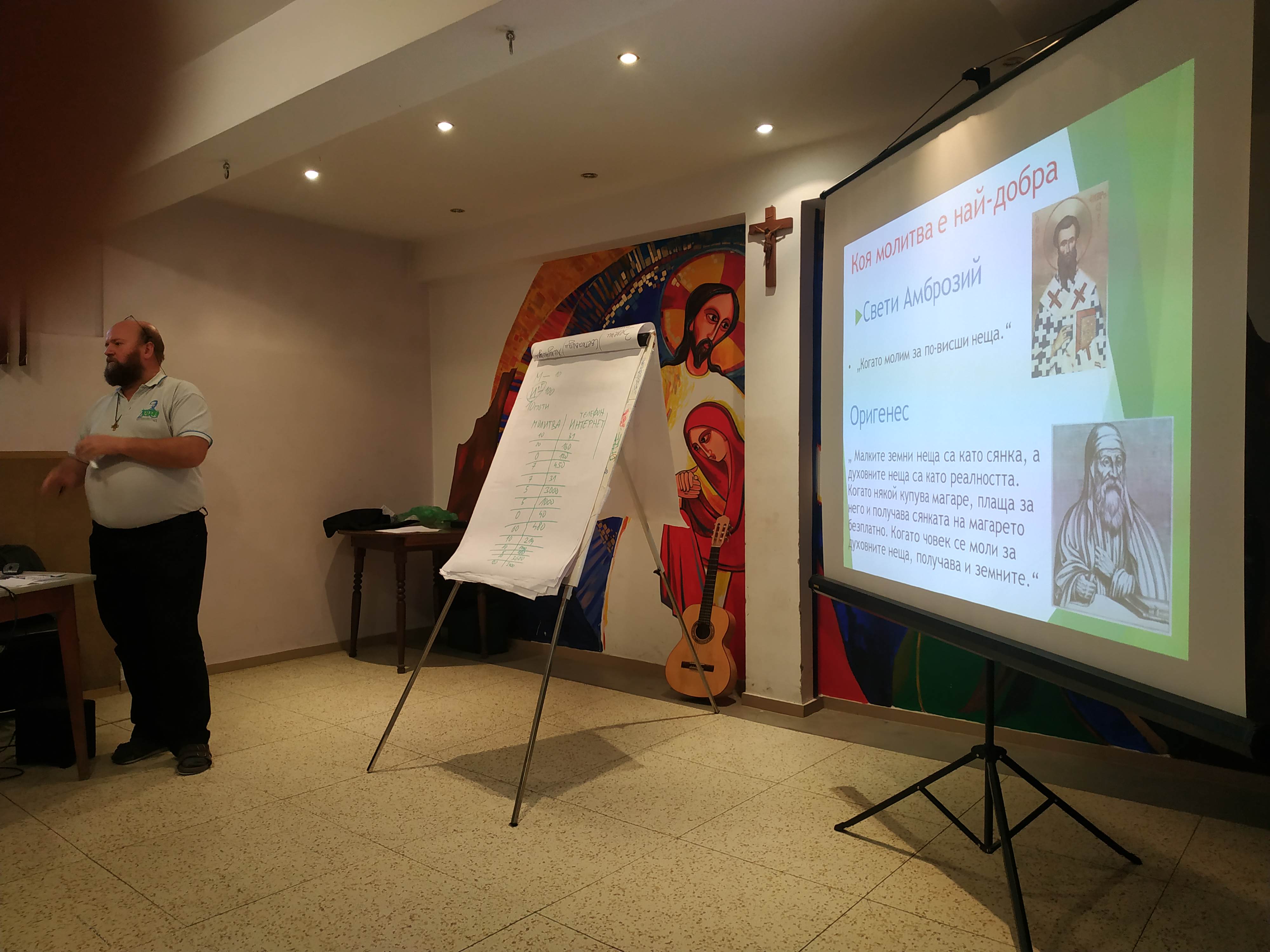 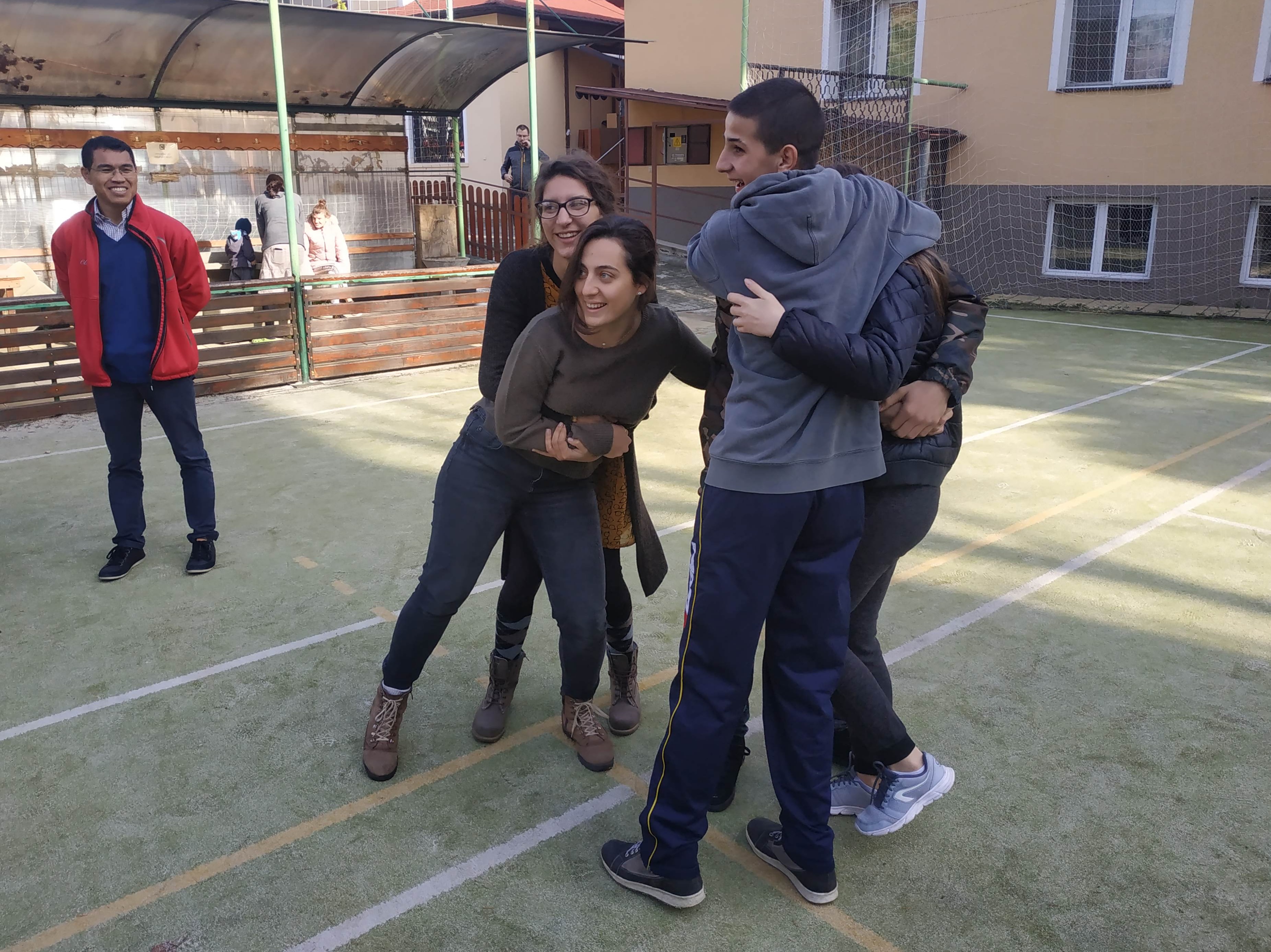 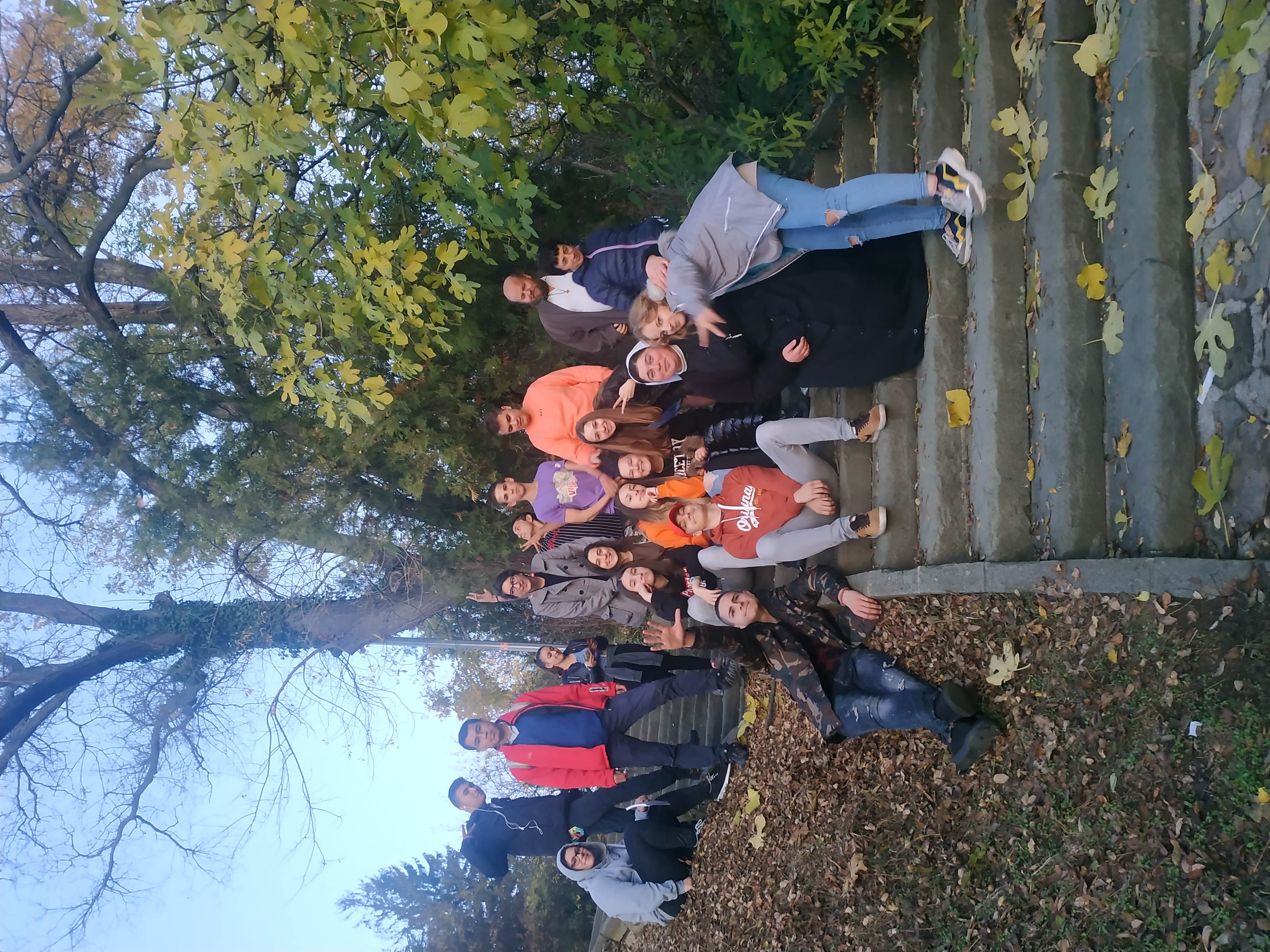 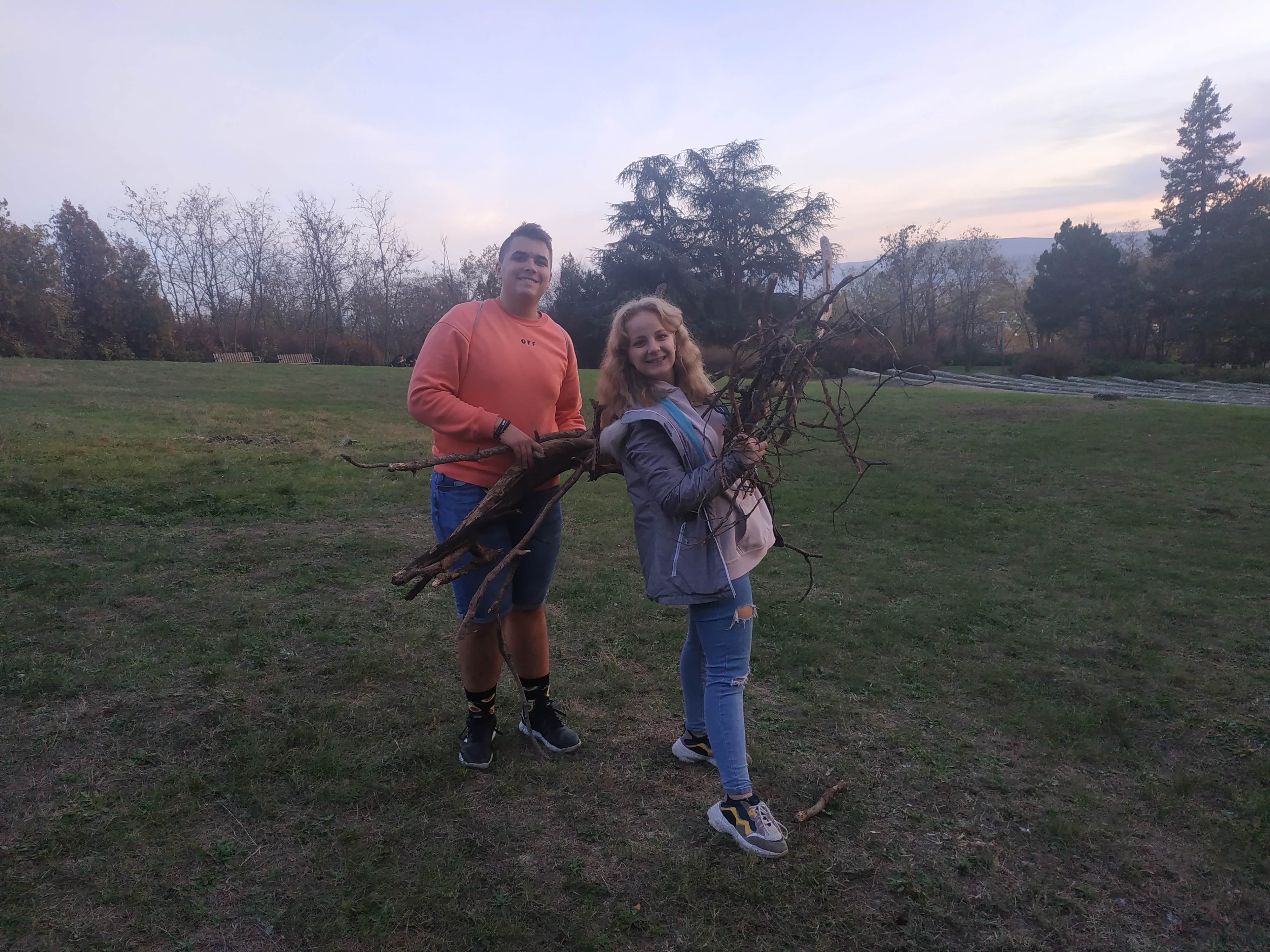 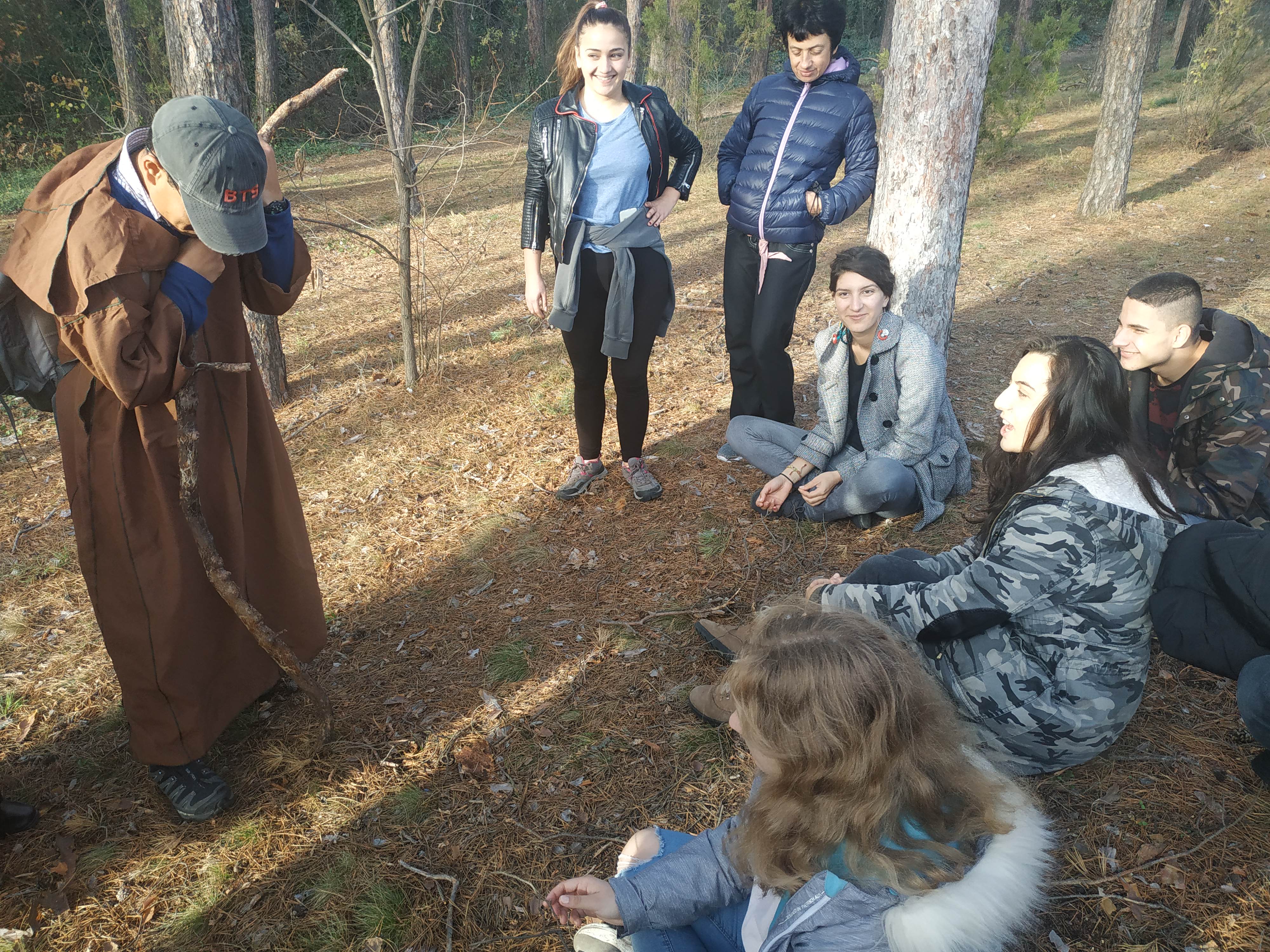 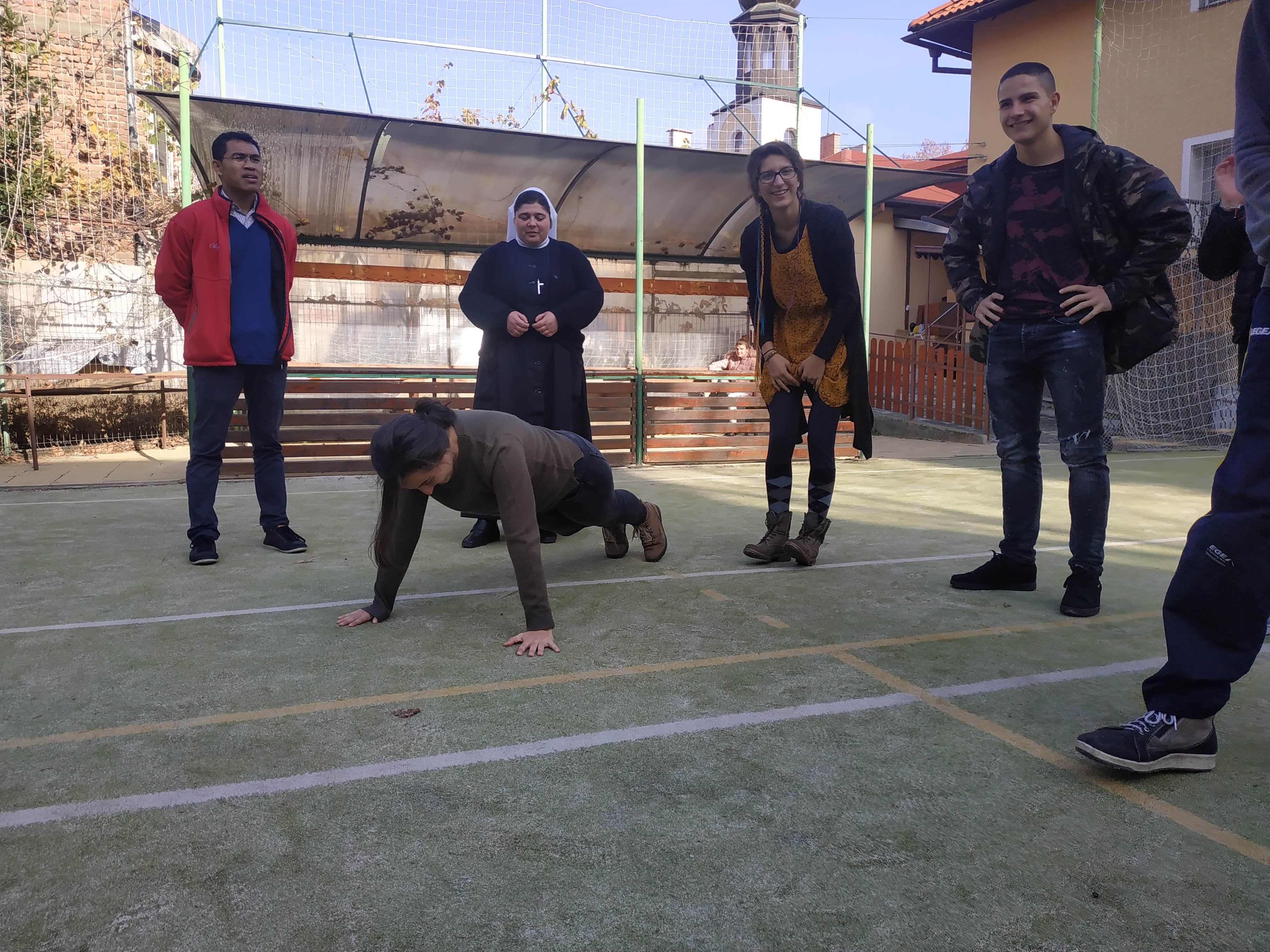 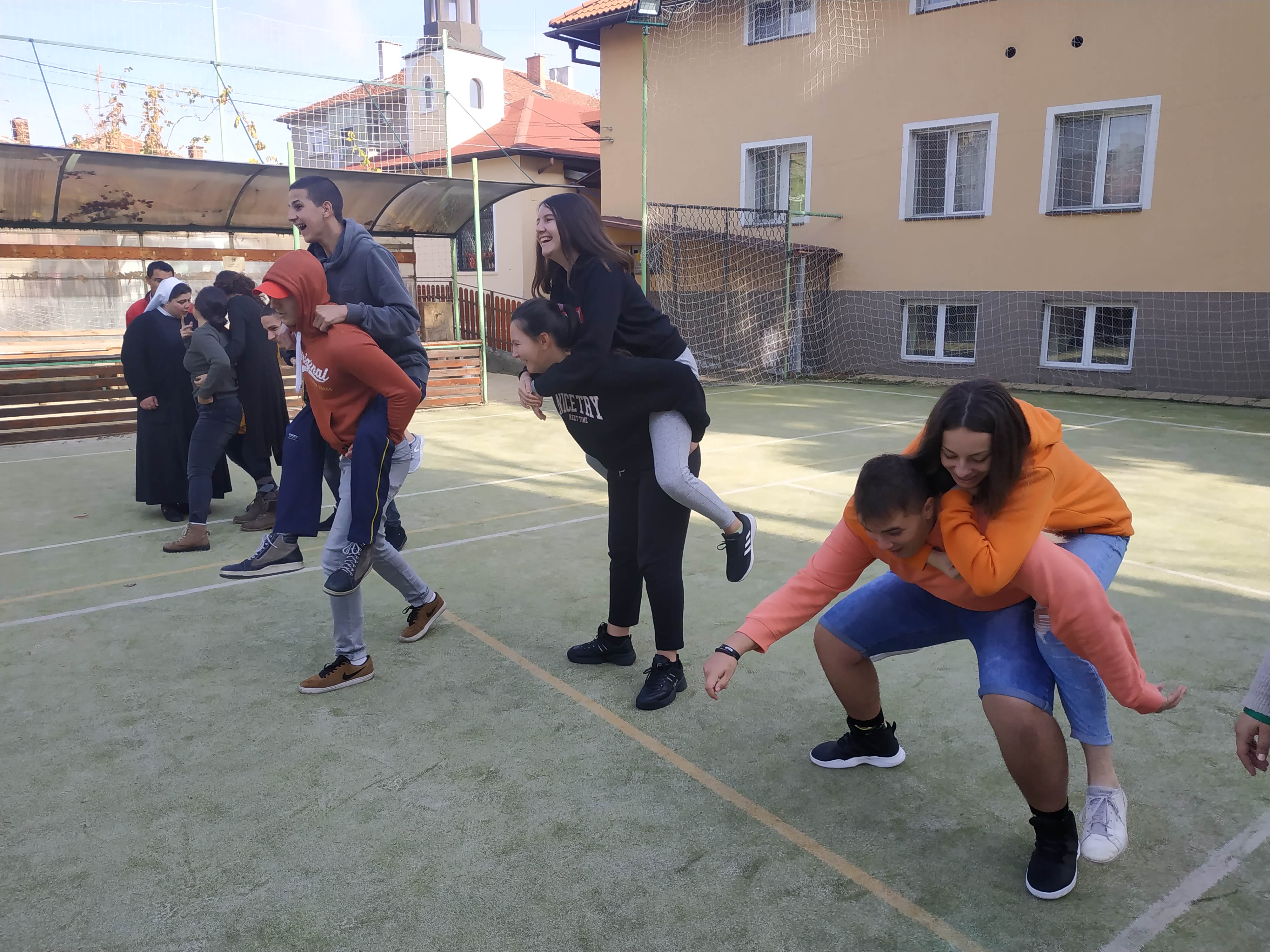 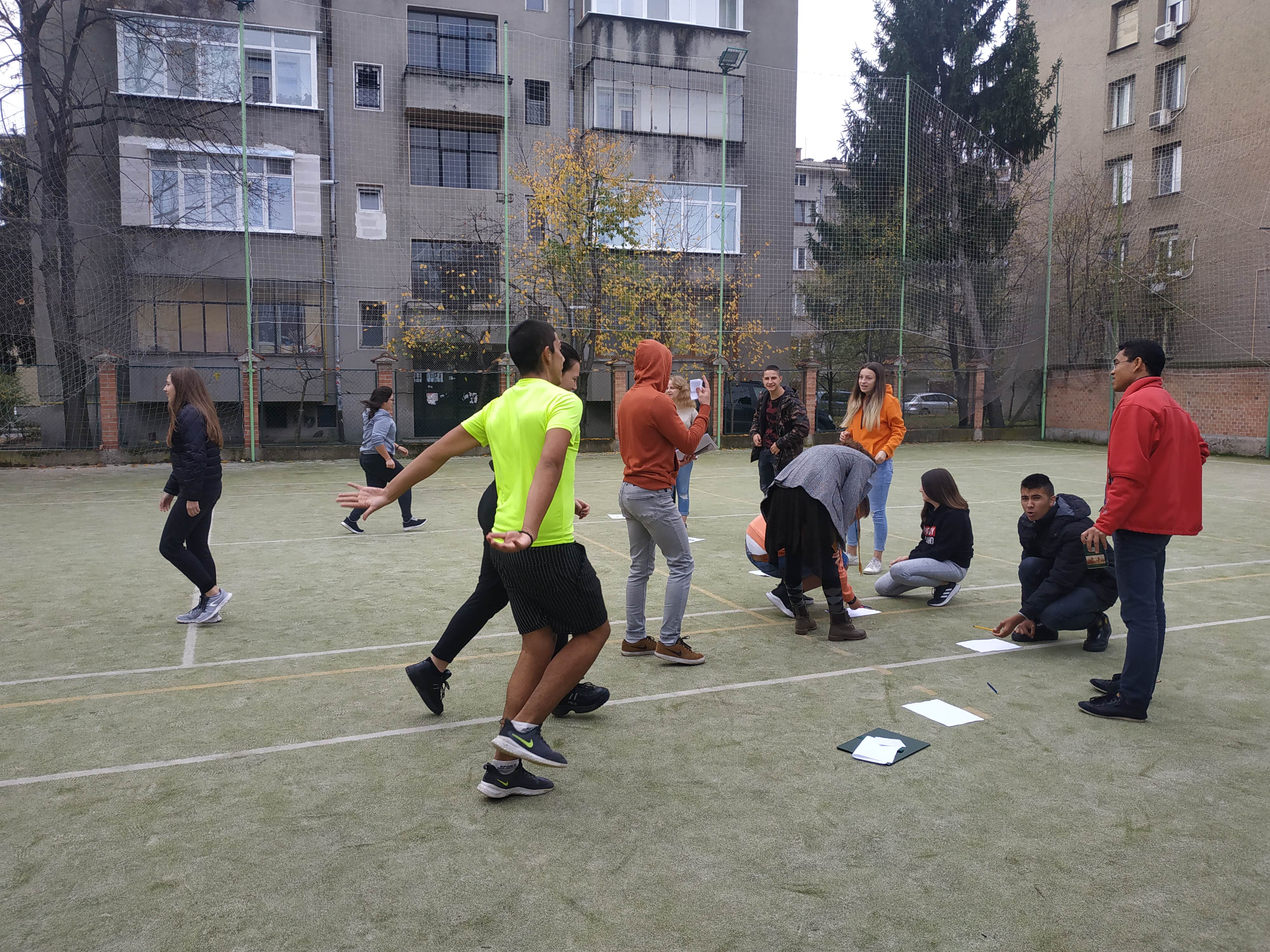 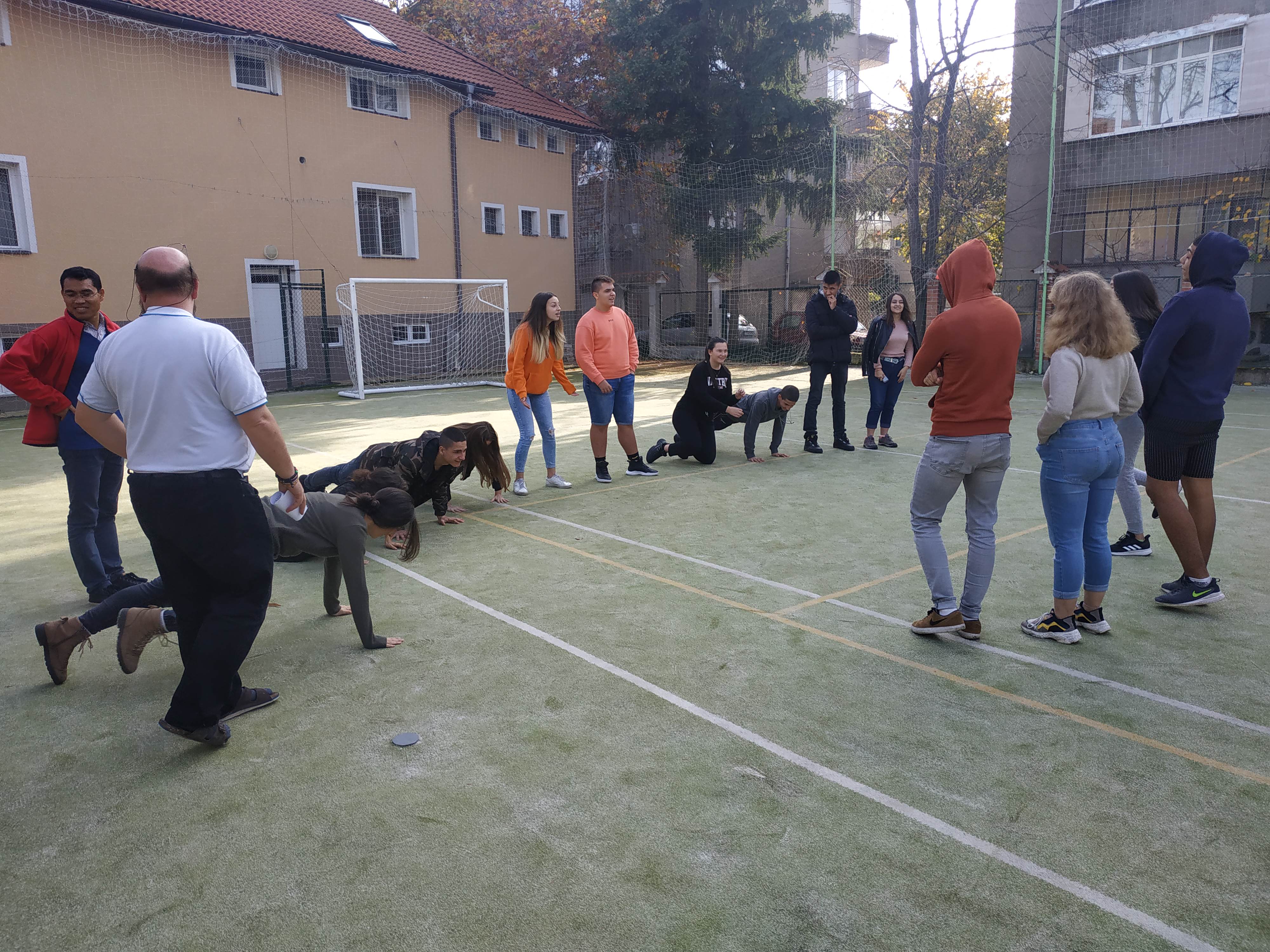 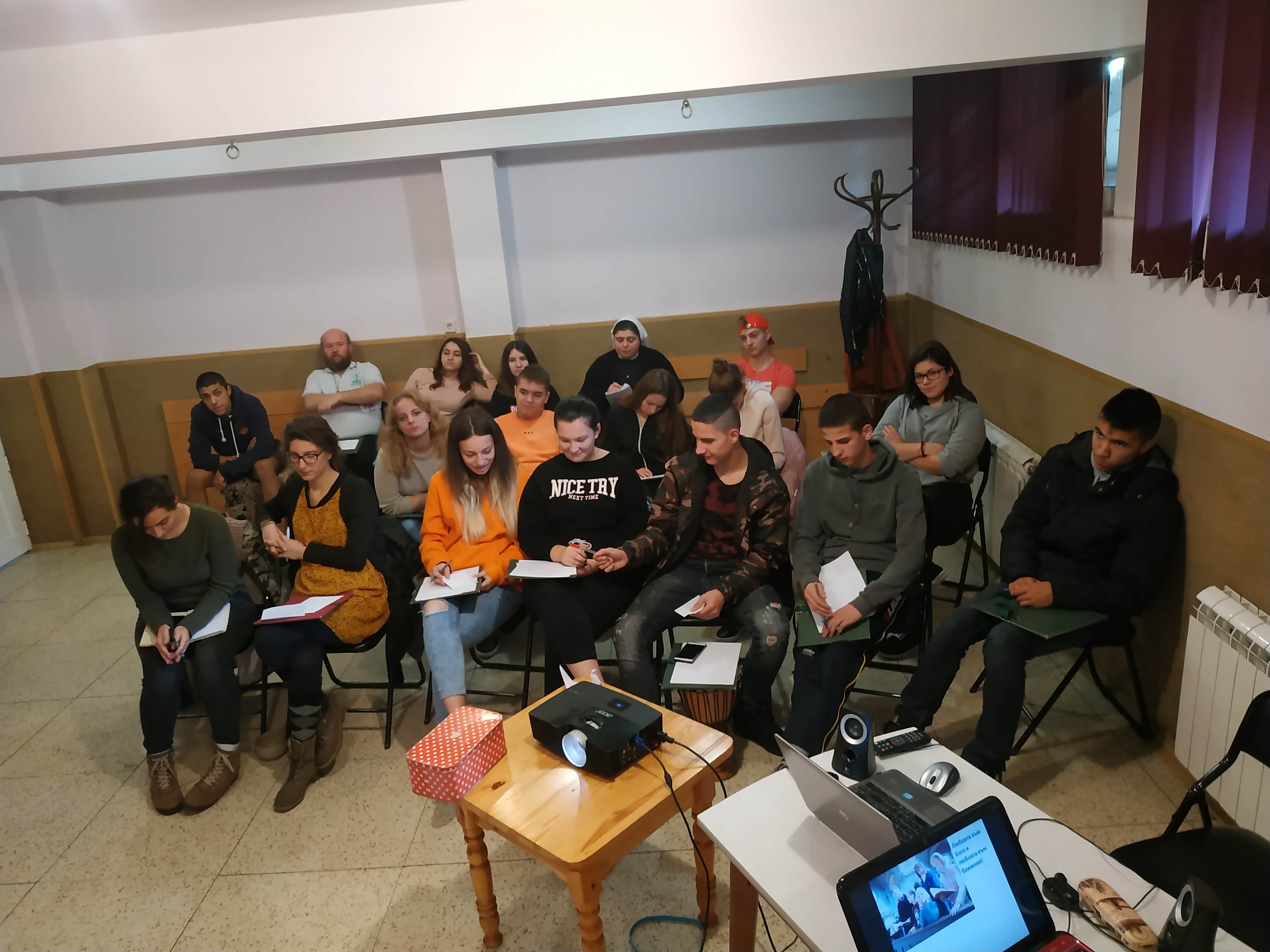 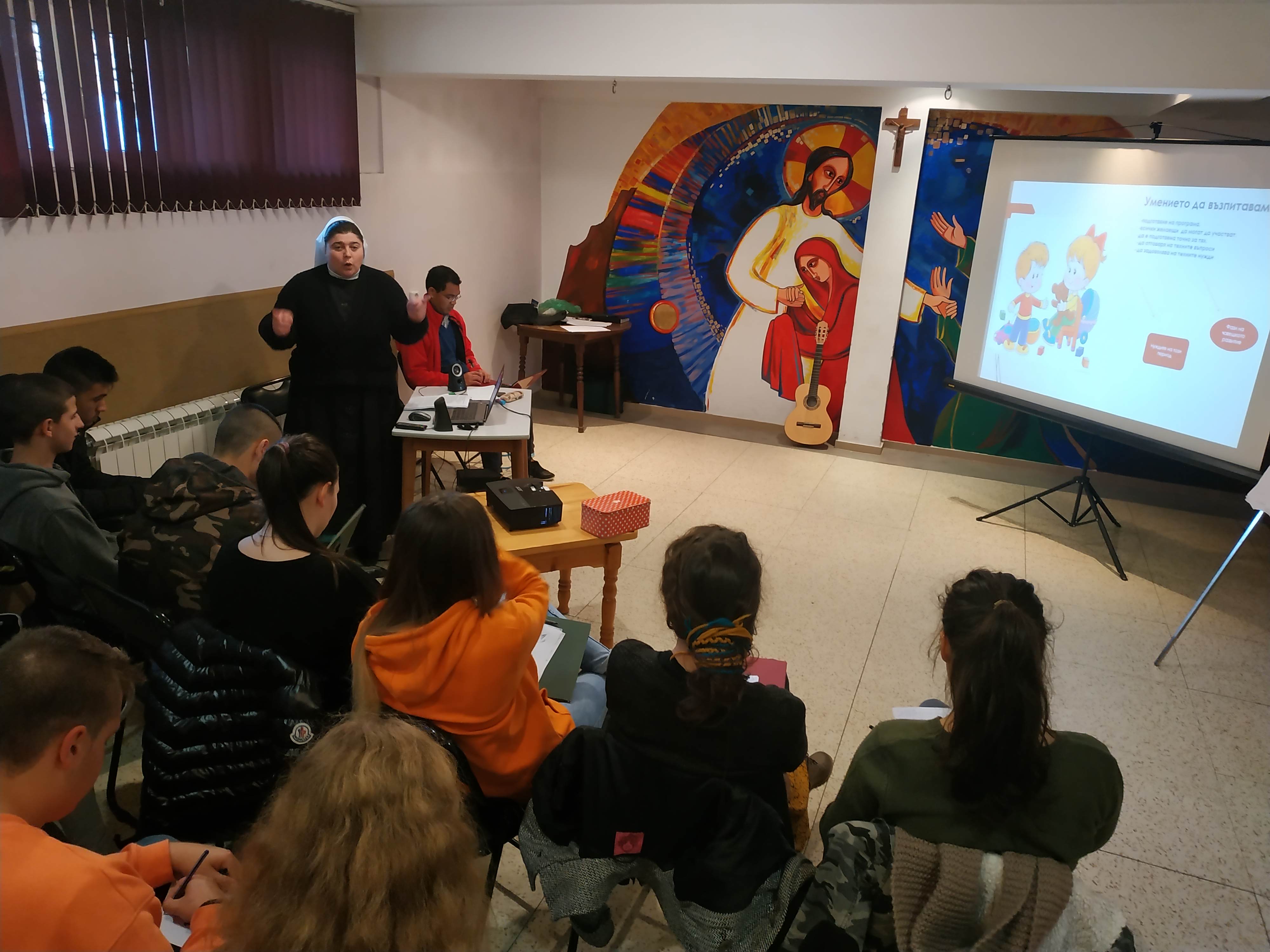 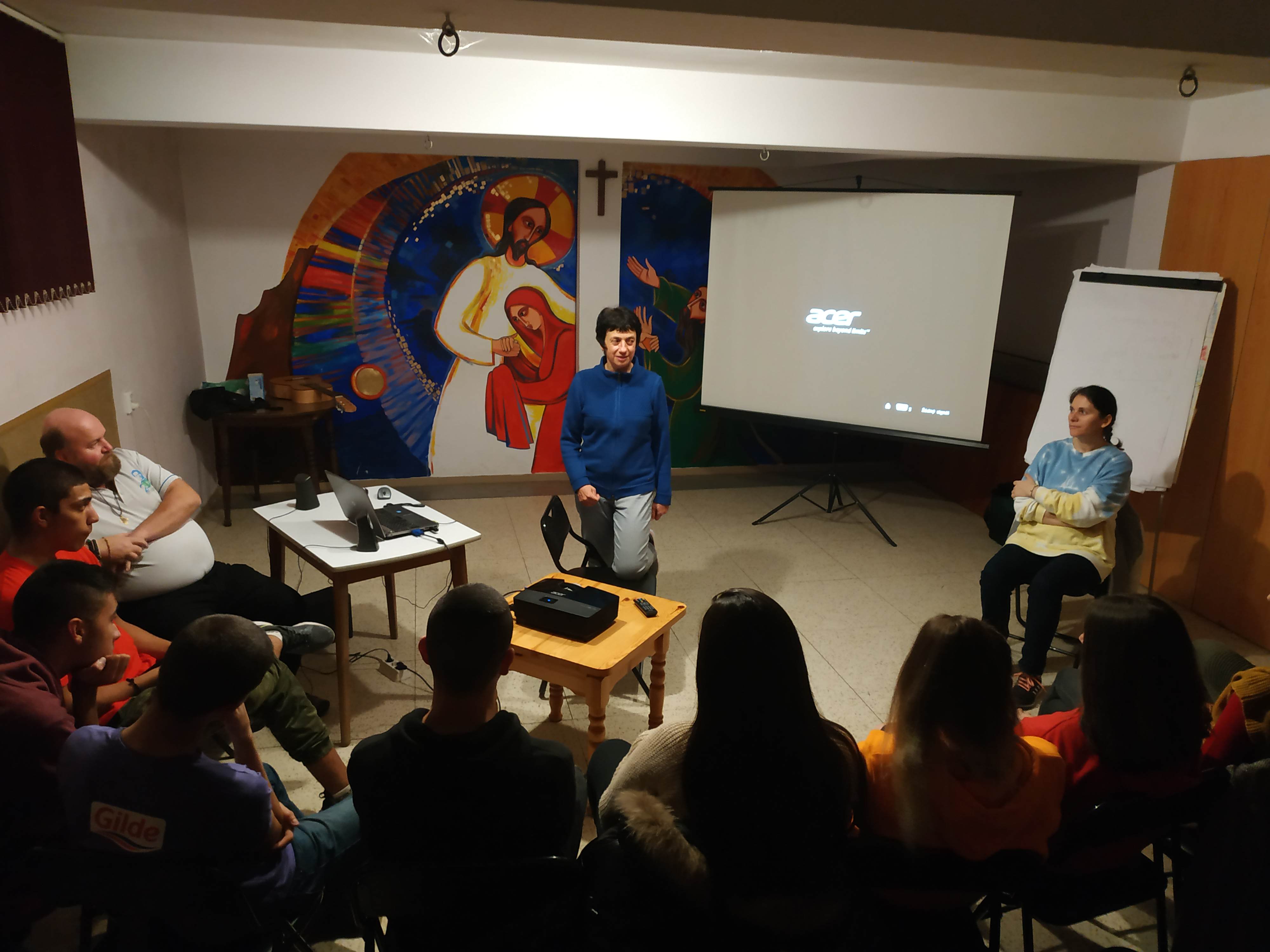 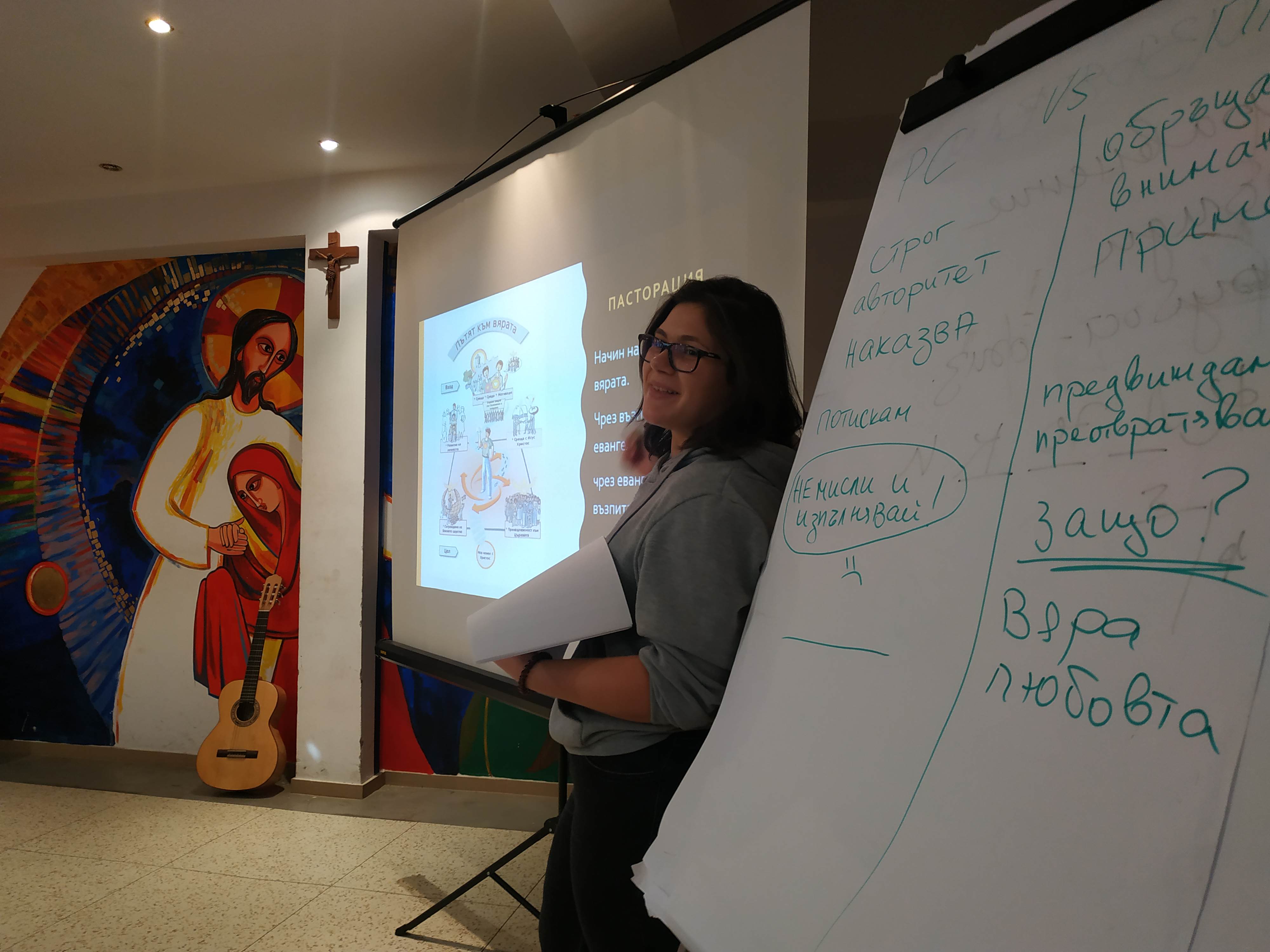 “The beginning of winter came, but we didn’t feel the cold, because the energy and happiness of the future animators kept us warm in every moment. The group is even more cohesive, managing to communicate with one another without negative emotions or attacks. I also like the commitment of a large number of young people and their desire to be part of the Salesian family. I think they are aware of their development from children to young people and are facing problems typical for the animators. An example is the stage game in which they did’t understand that they have to come to the conclusions by which they will win. However, they managed the task surprisingly quickly. In my opinion, they underestimate themselves and need little more time to realize their role in this Christian family. They showed creativity in the organization of the prayers and this is evident for their appreciation of the meeting. In addition to the conversations, which are always different in theme but identical in structure (usually), there were many nice, original moments. An example is the sharing of the experiences at the camps as first-year animators and the impressions they have gained. This was constructive because it answered specific questions that pertained to their attitude toward camp participants. Overall, the group is united without a rejected child. All it needs is a little more effort to listen to one another, which is not because of their indifference to the other’s opinion, but rather from their desire to express themselves.”
Pepi, a member of the organizing team