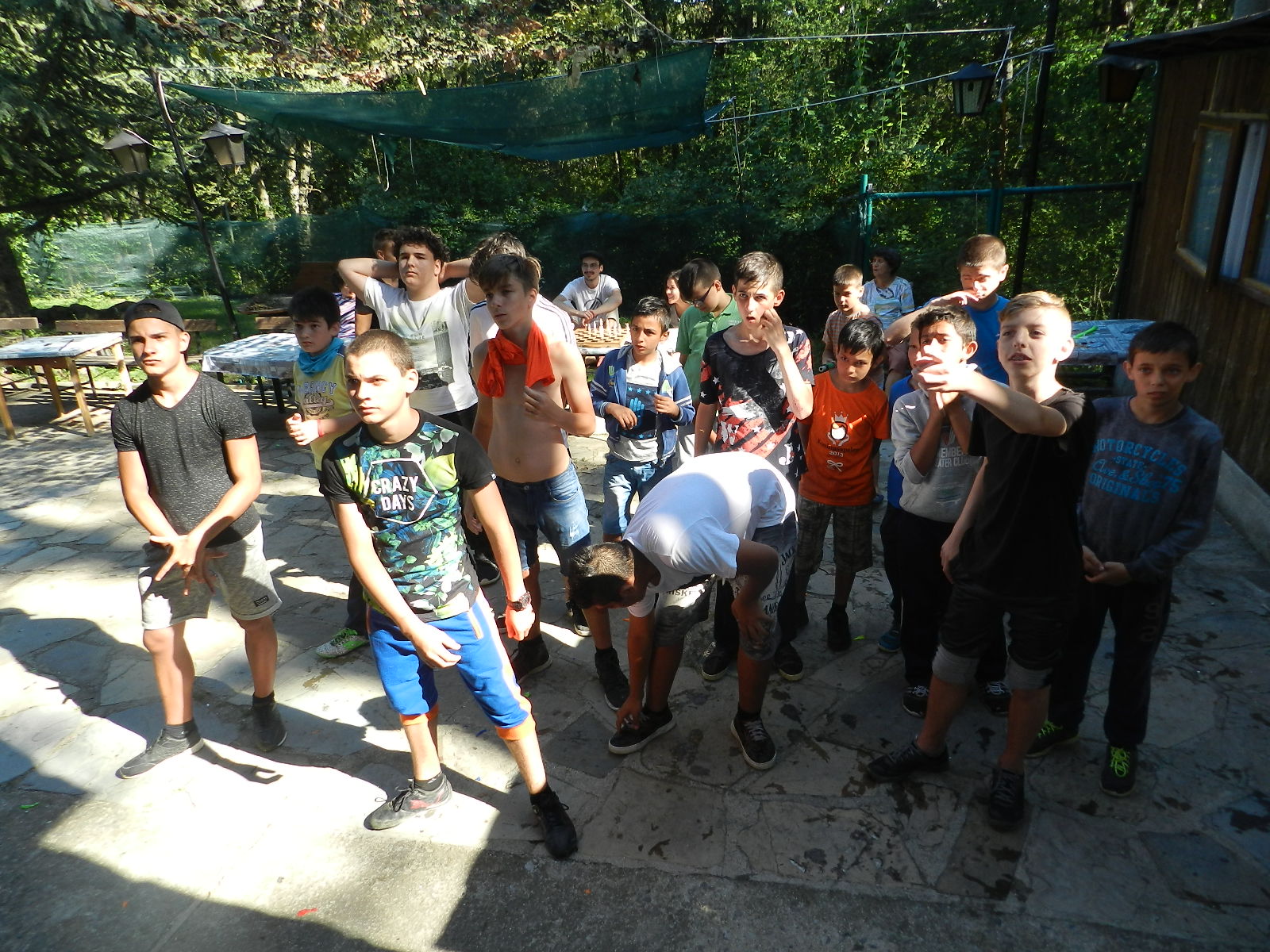 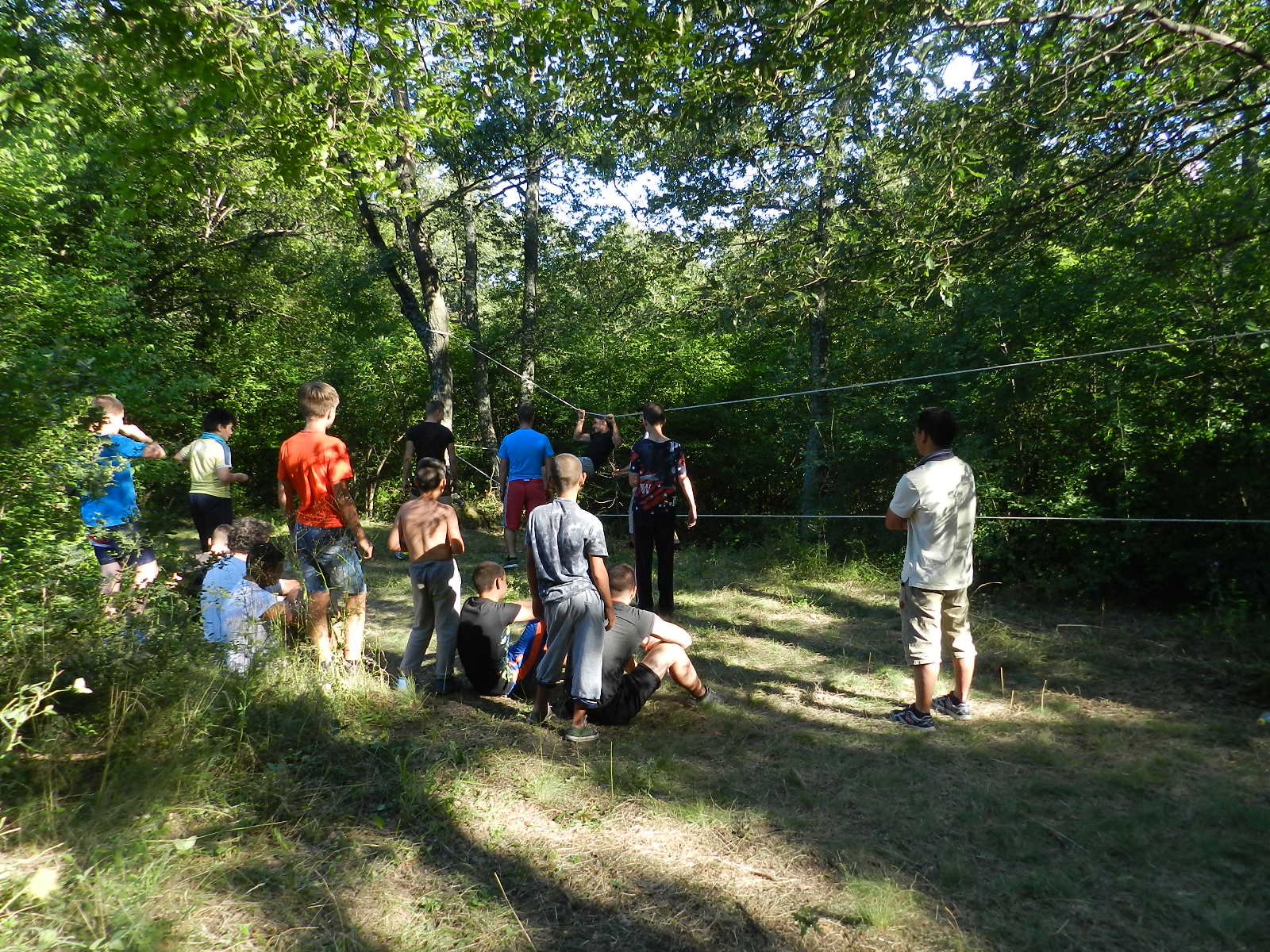 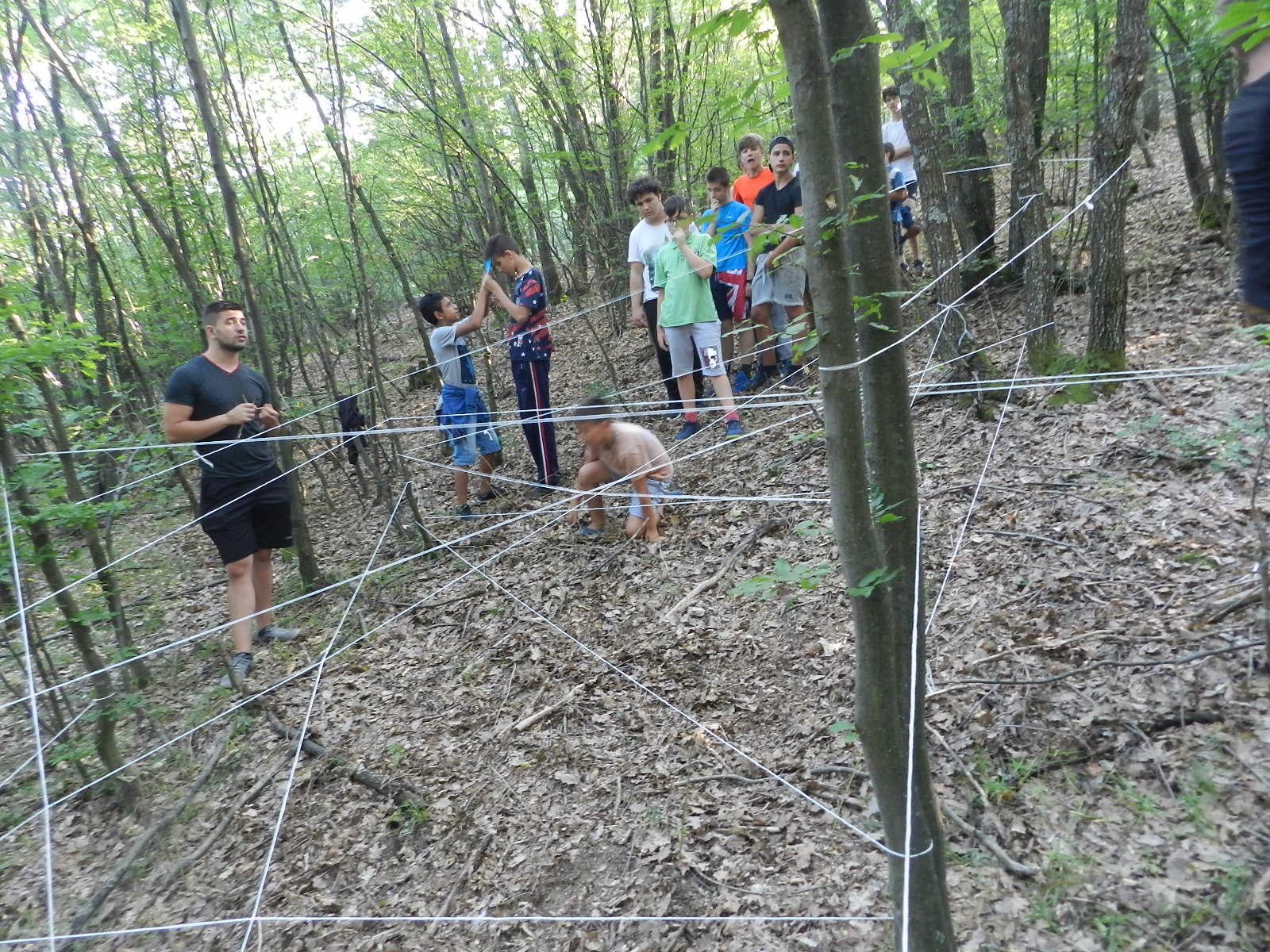 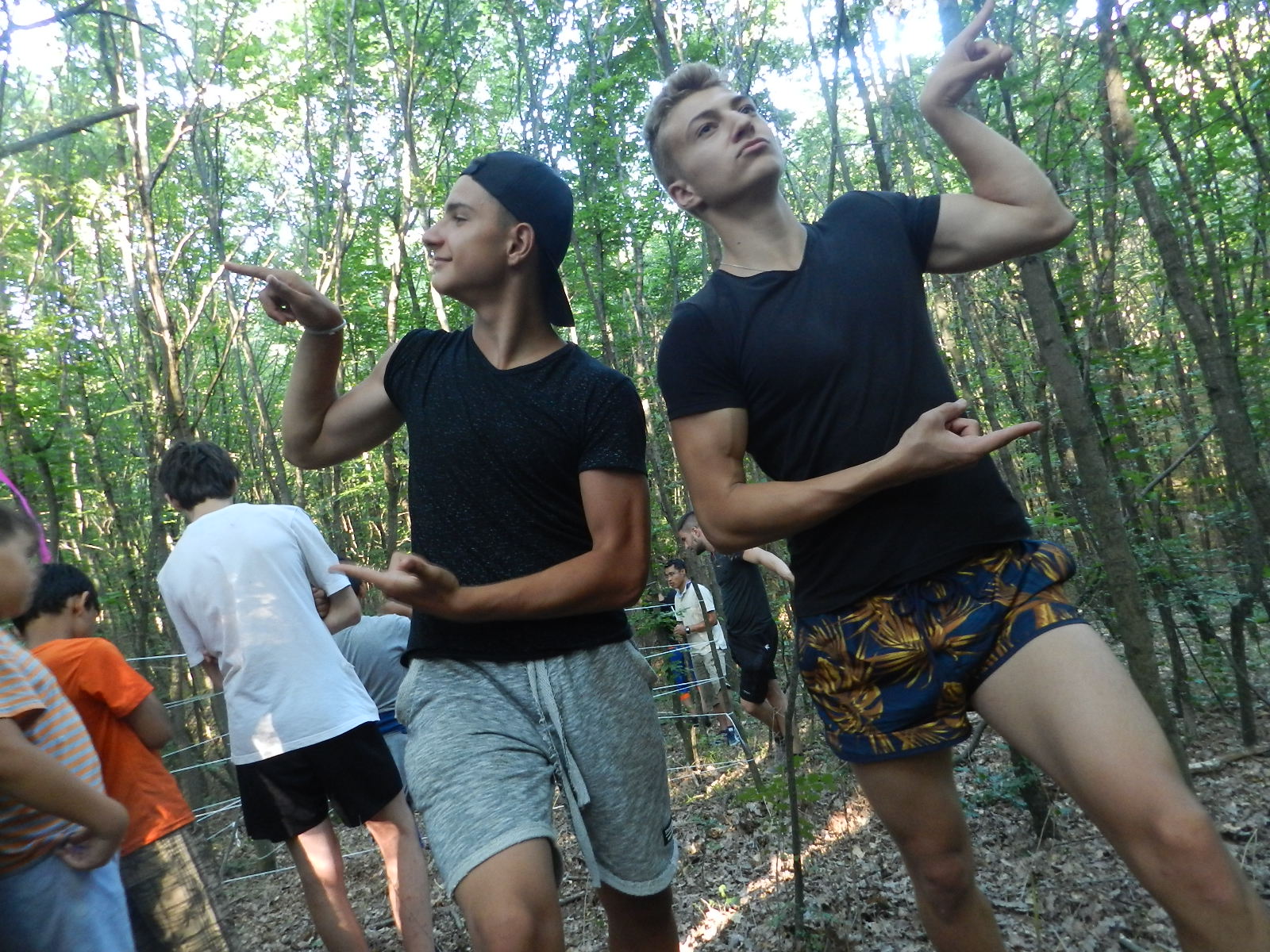 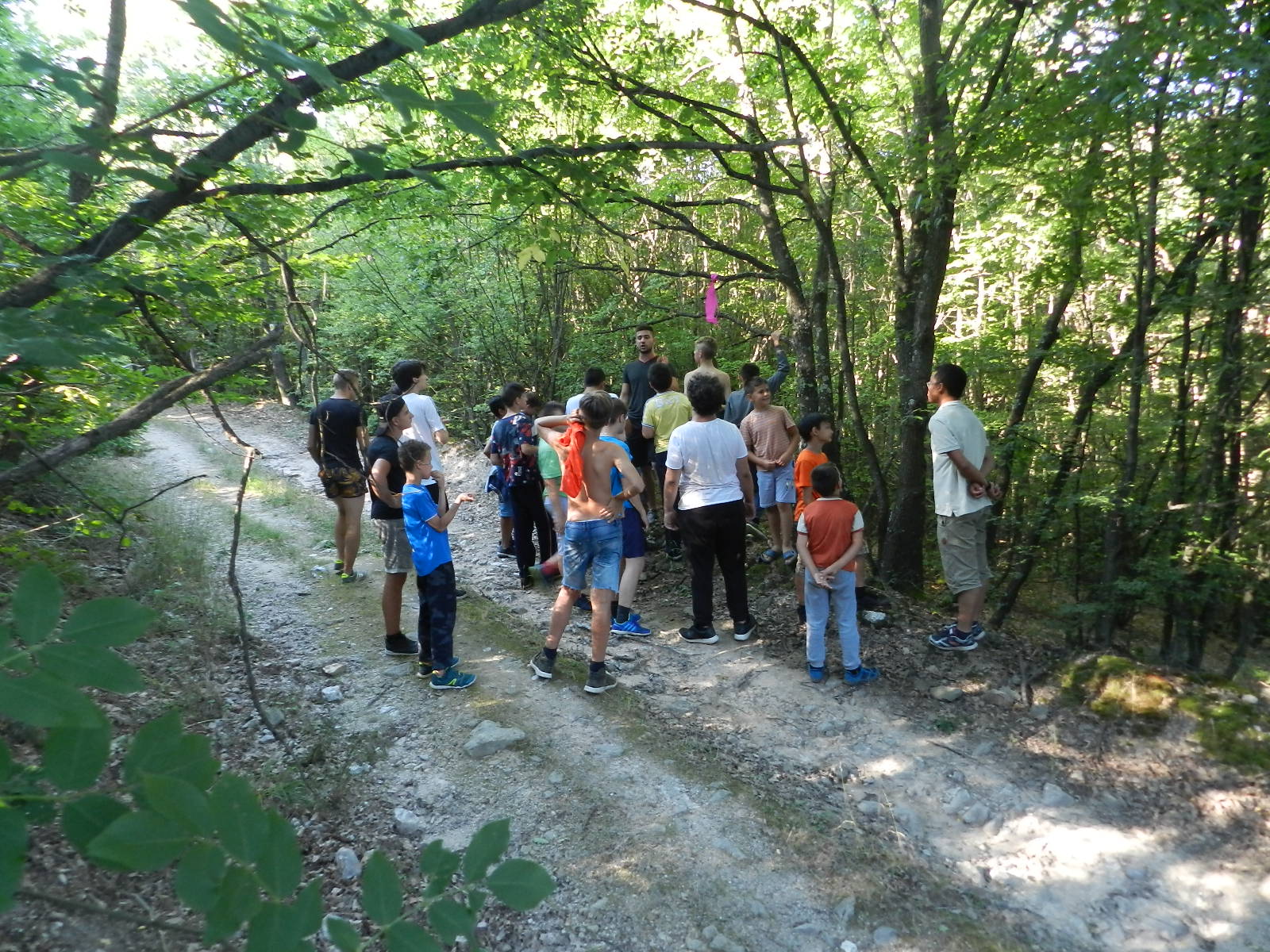 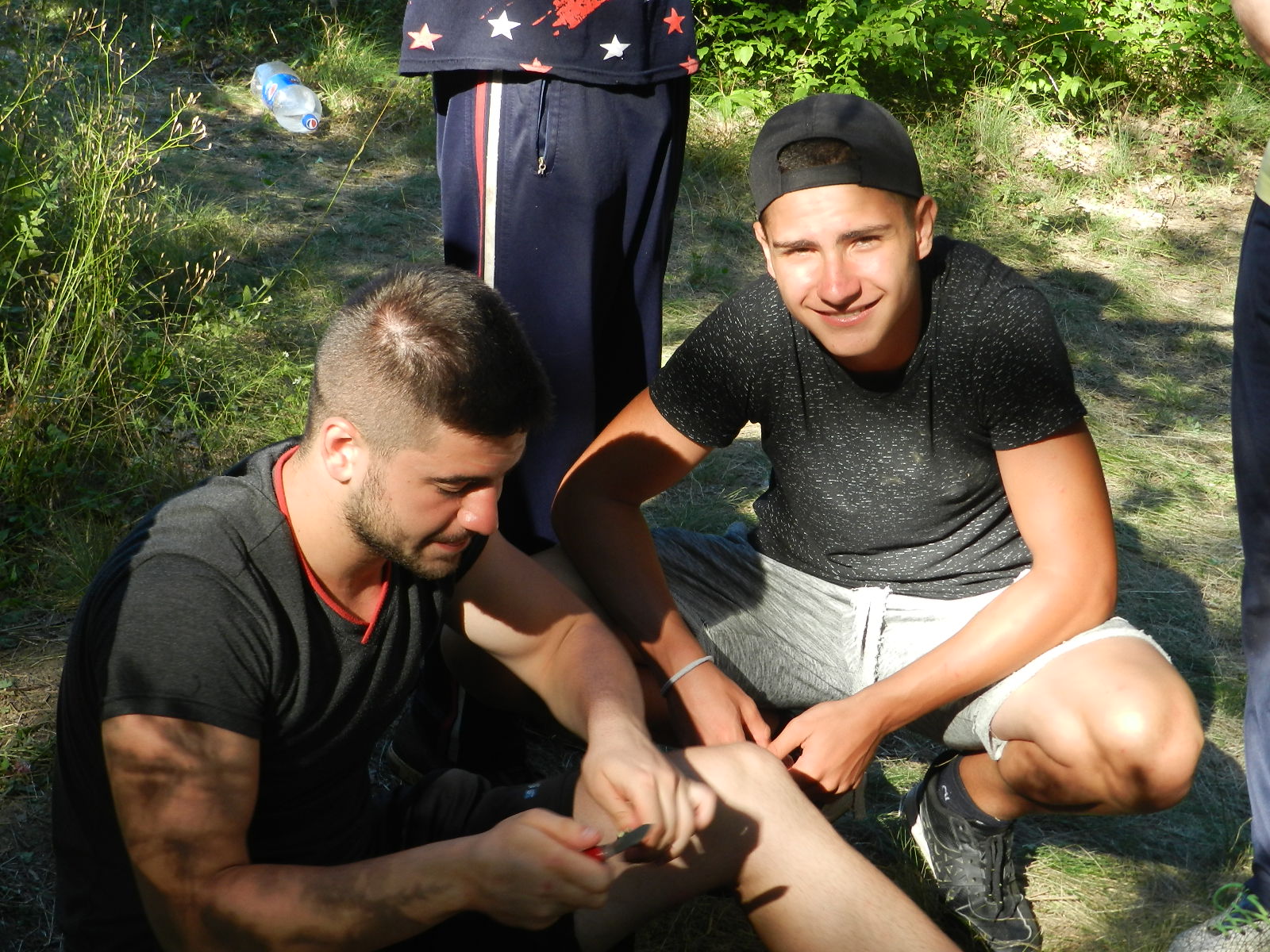 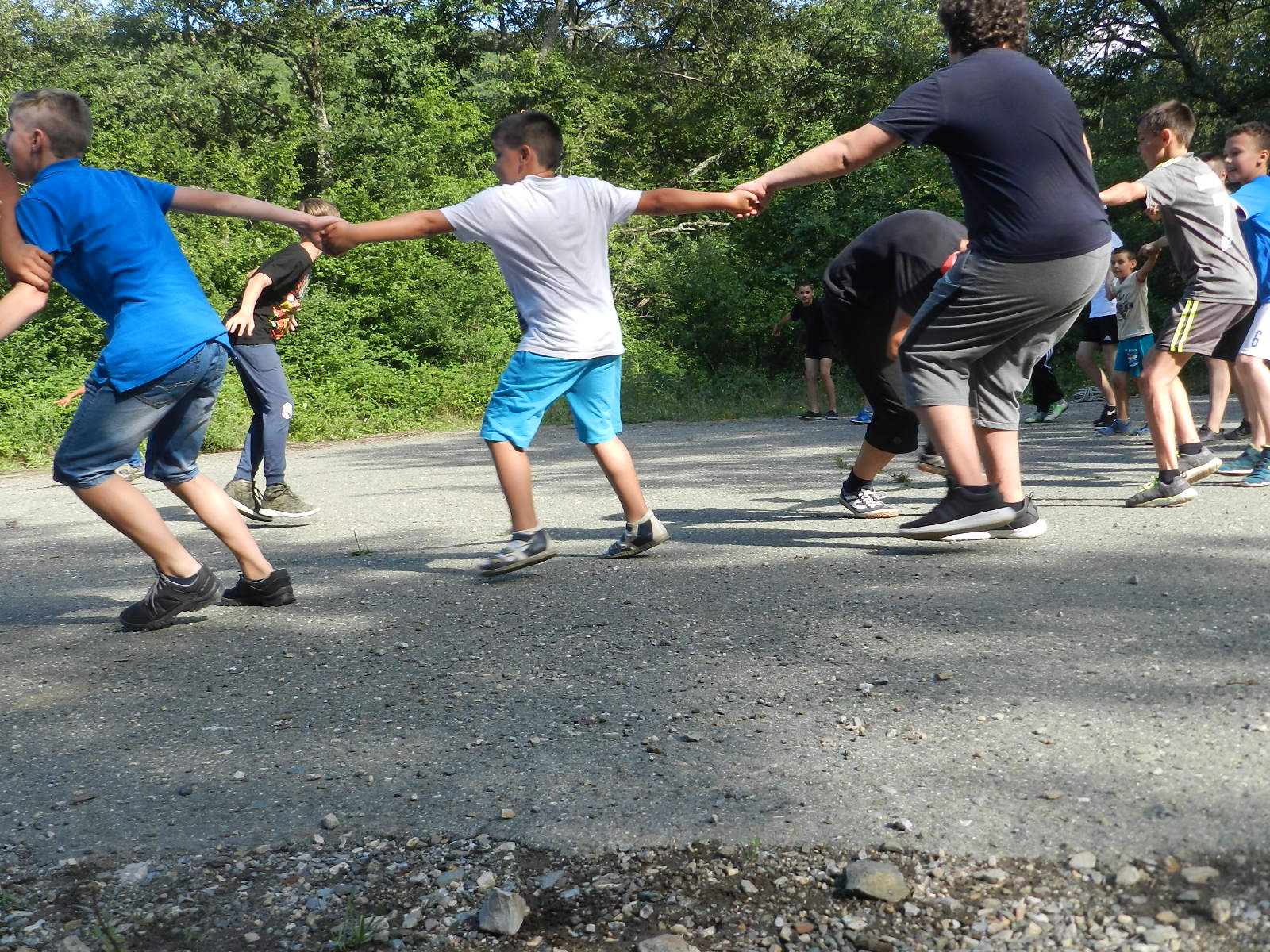 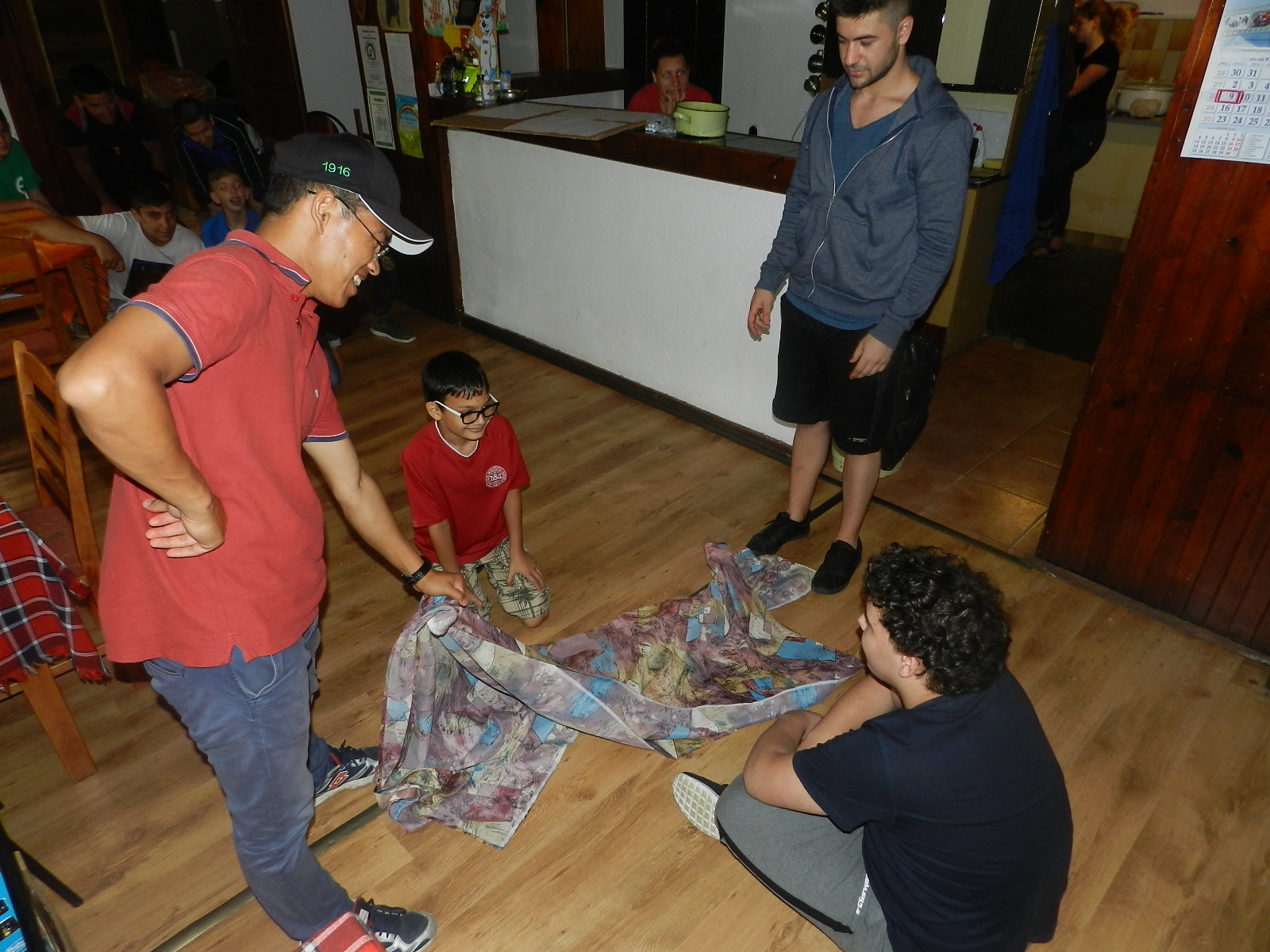 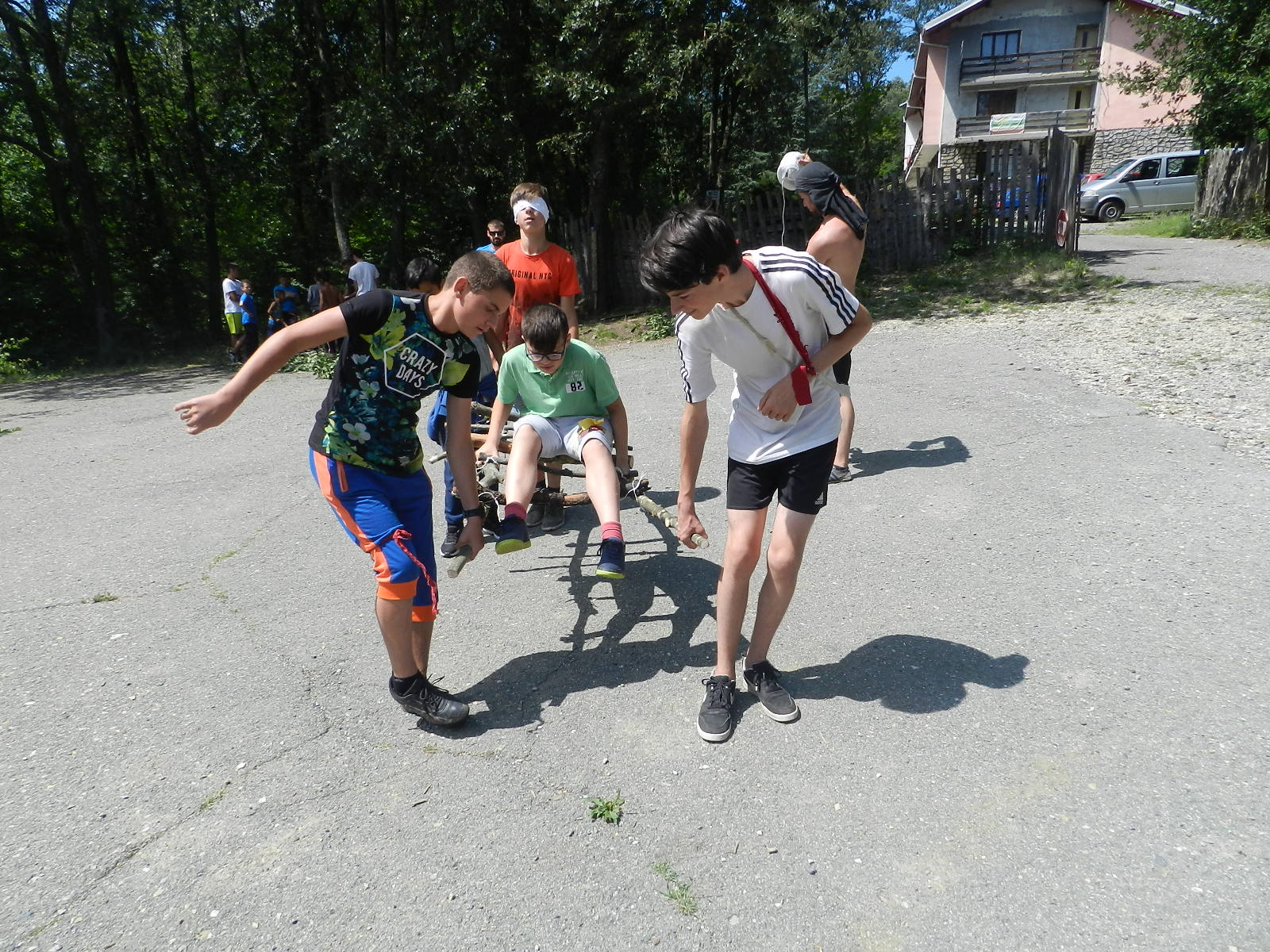 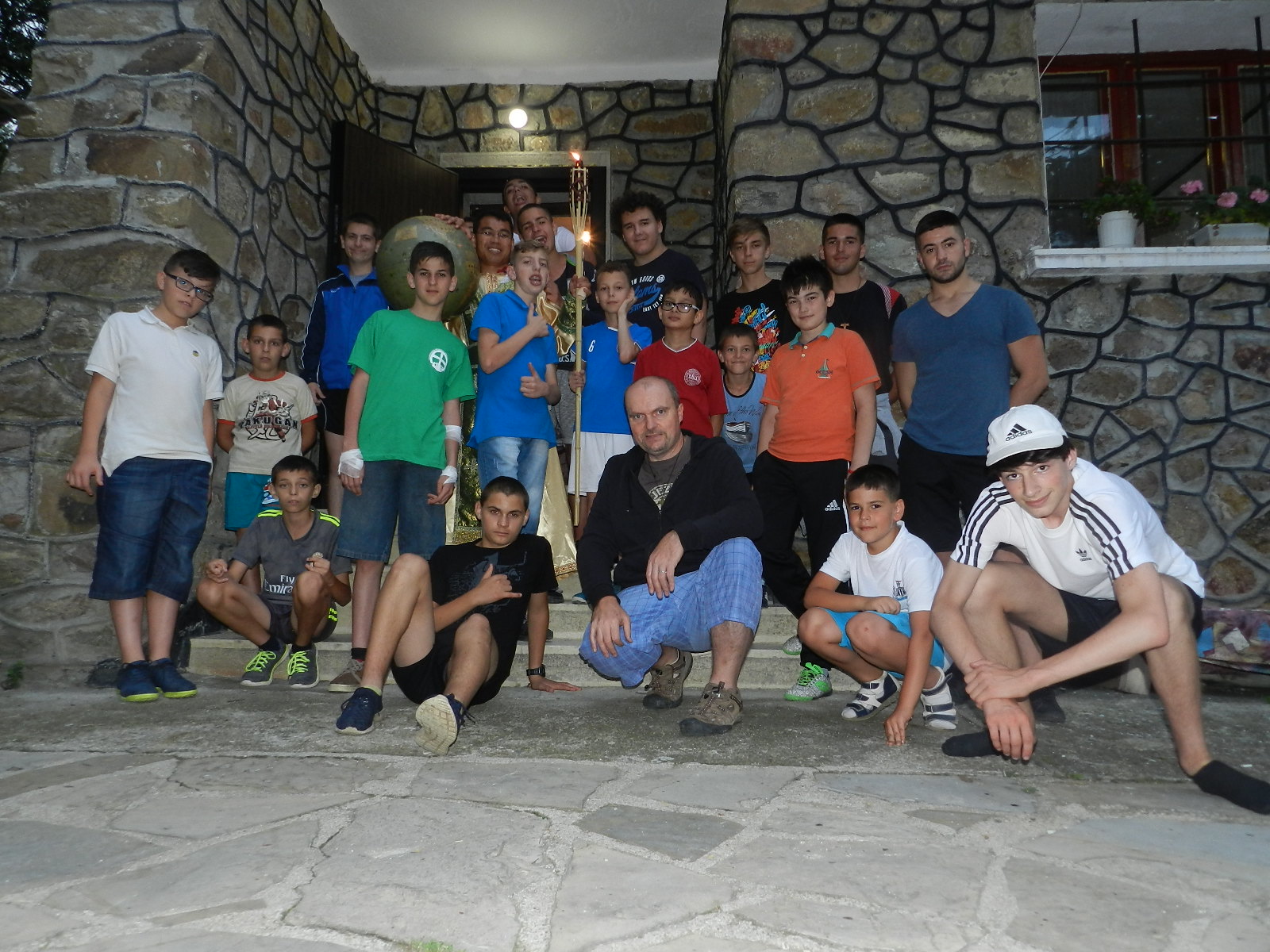 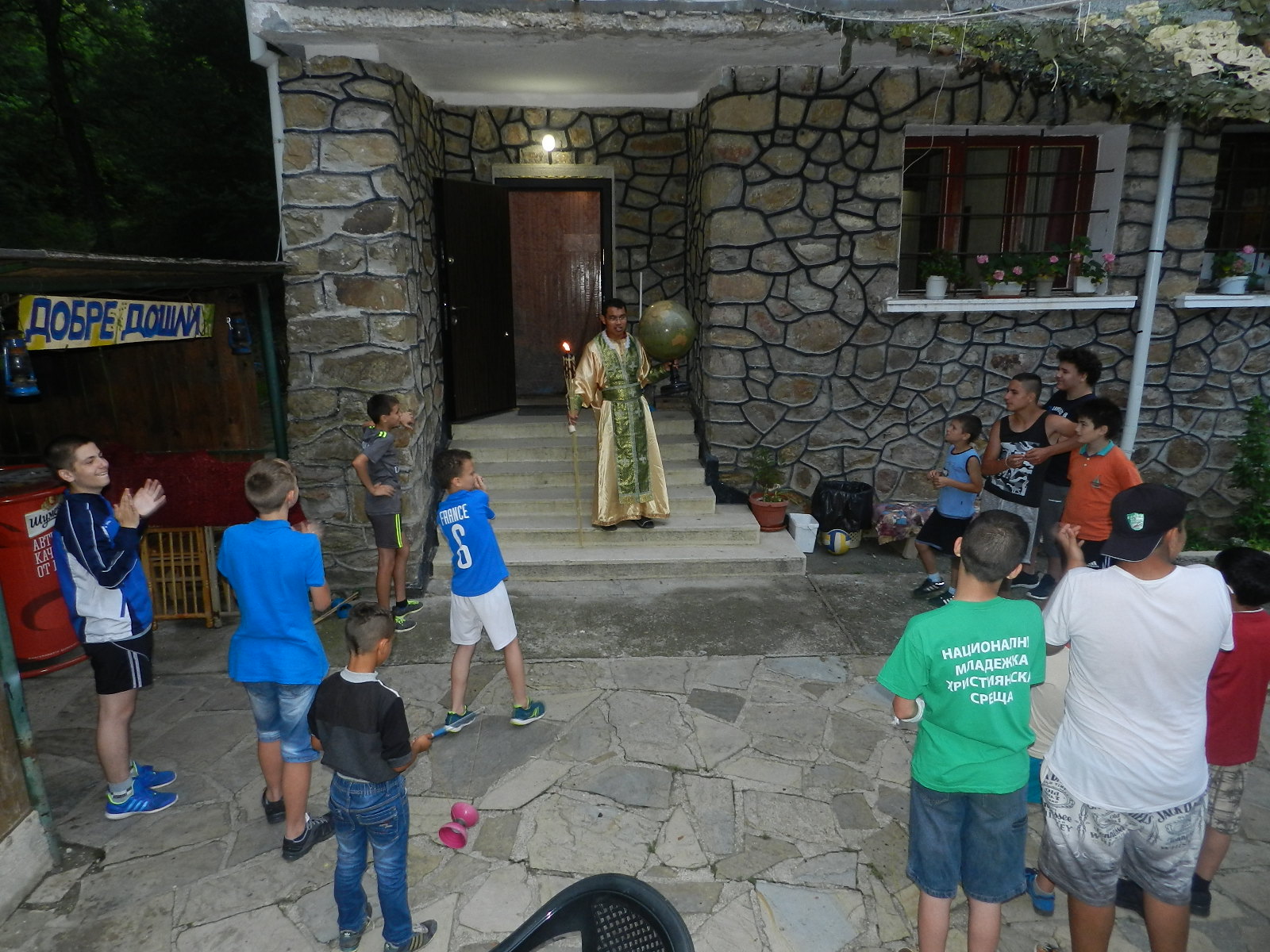 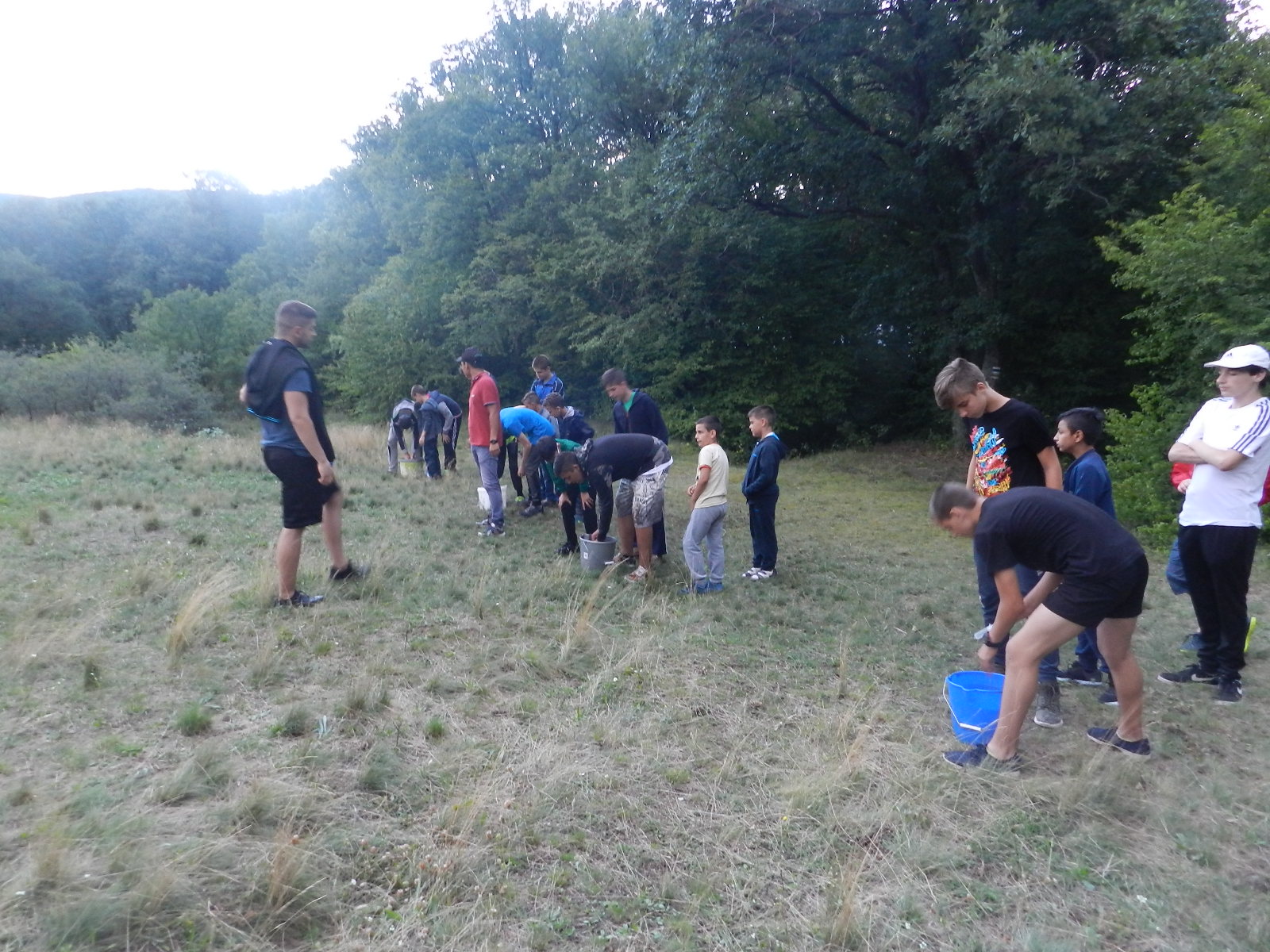 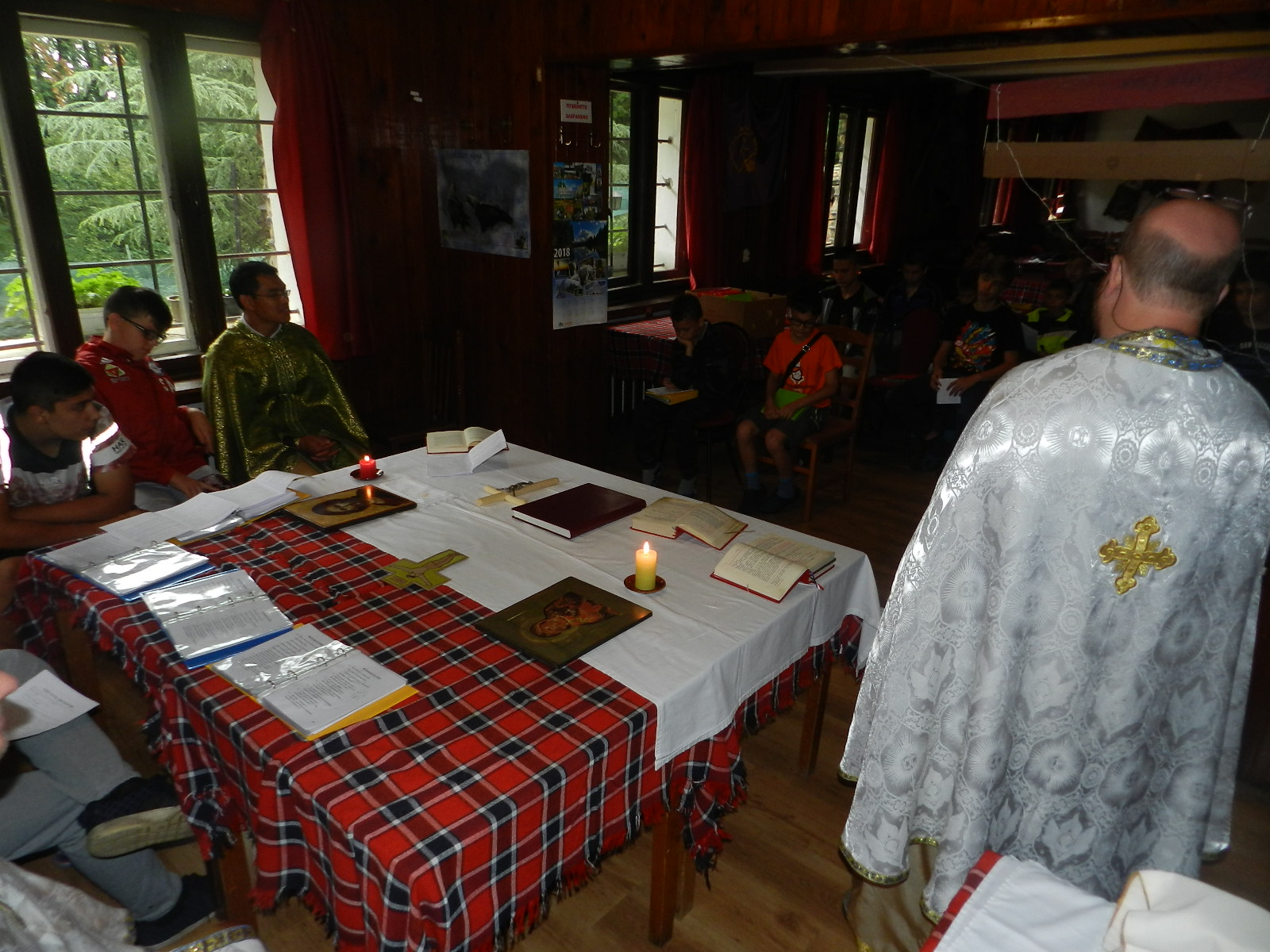 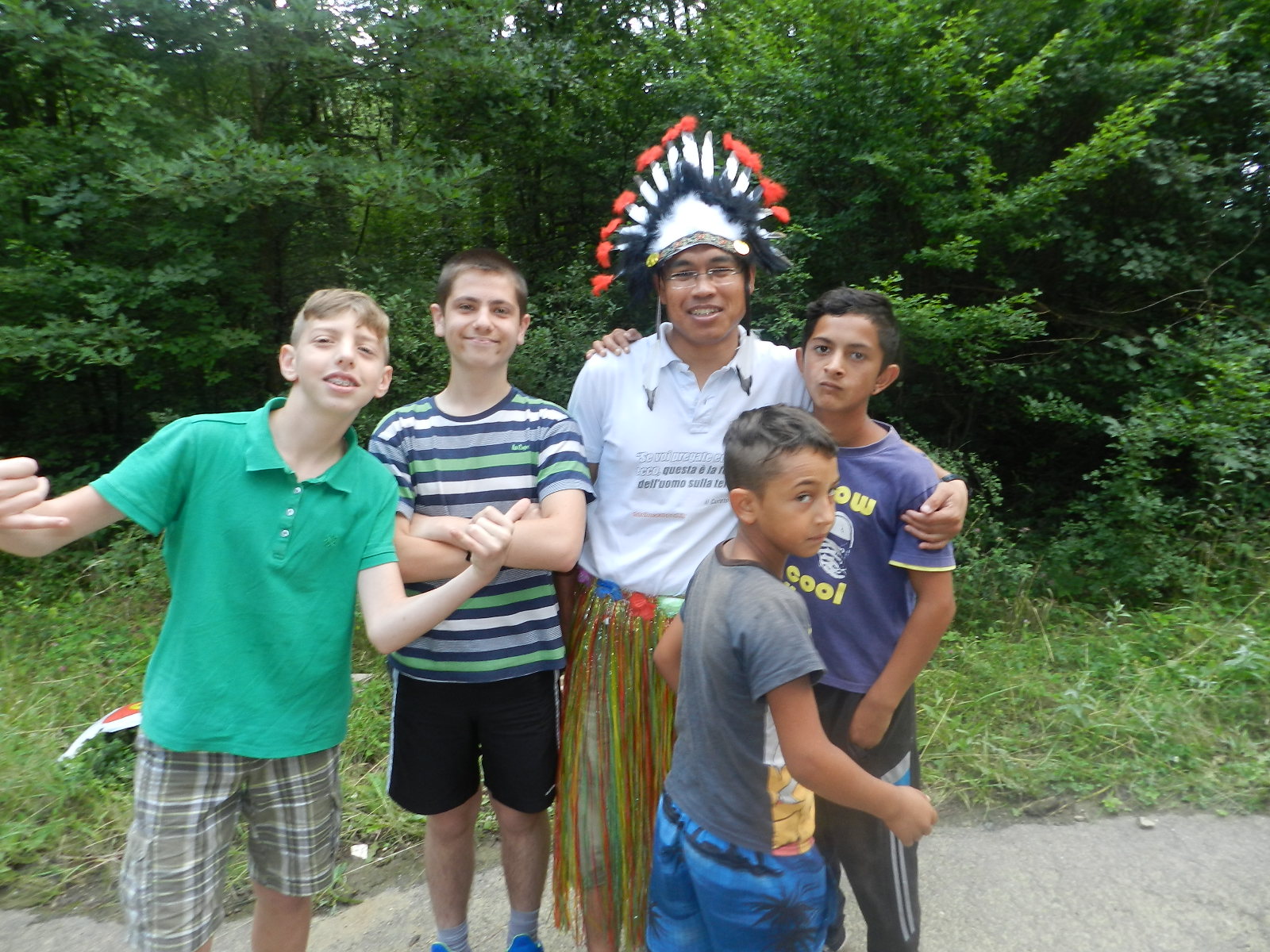 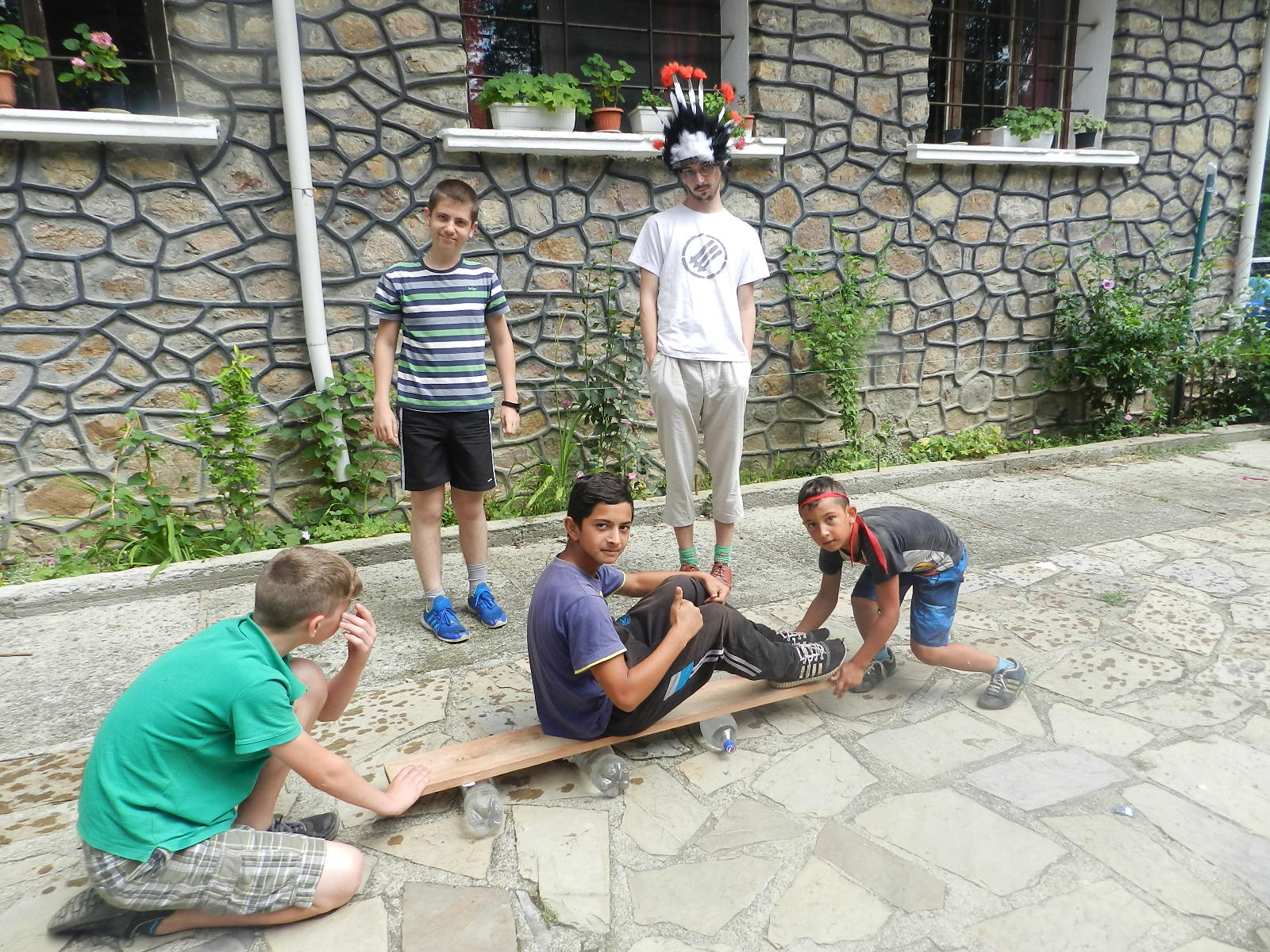 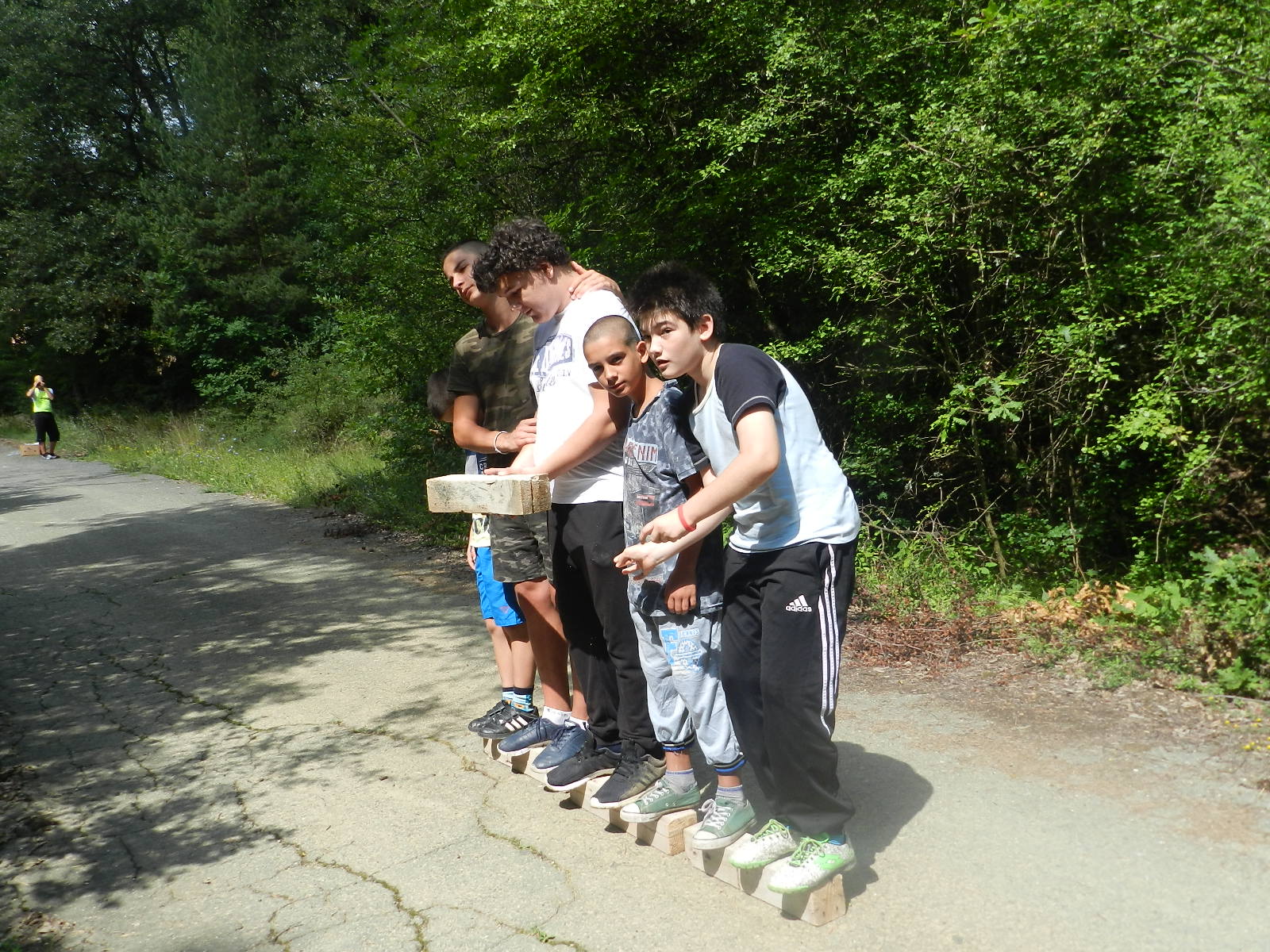 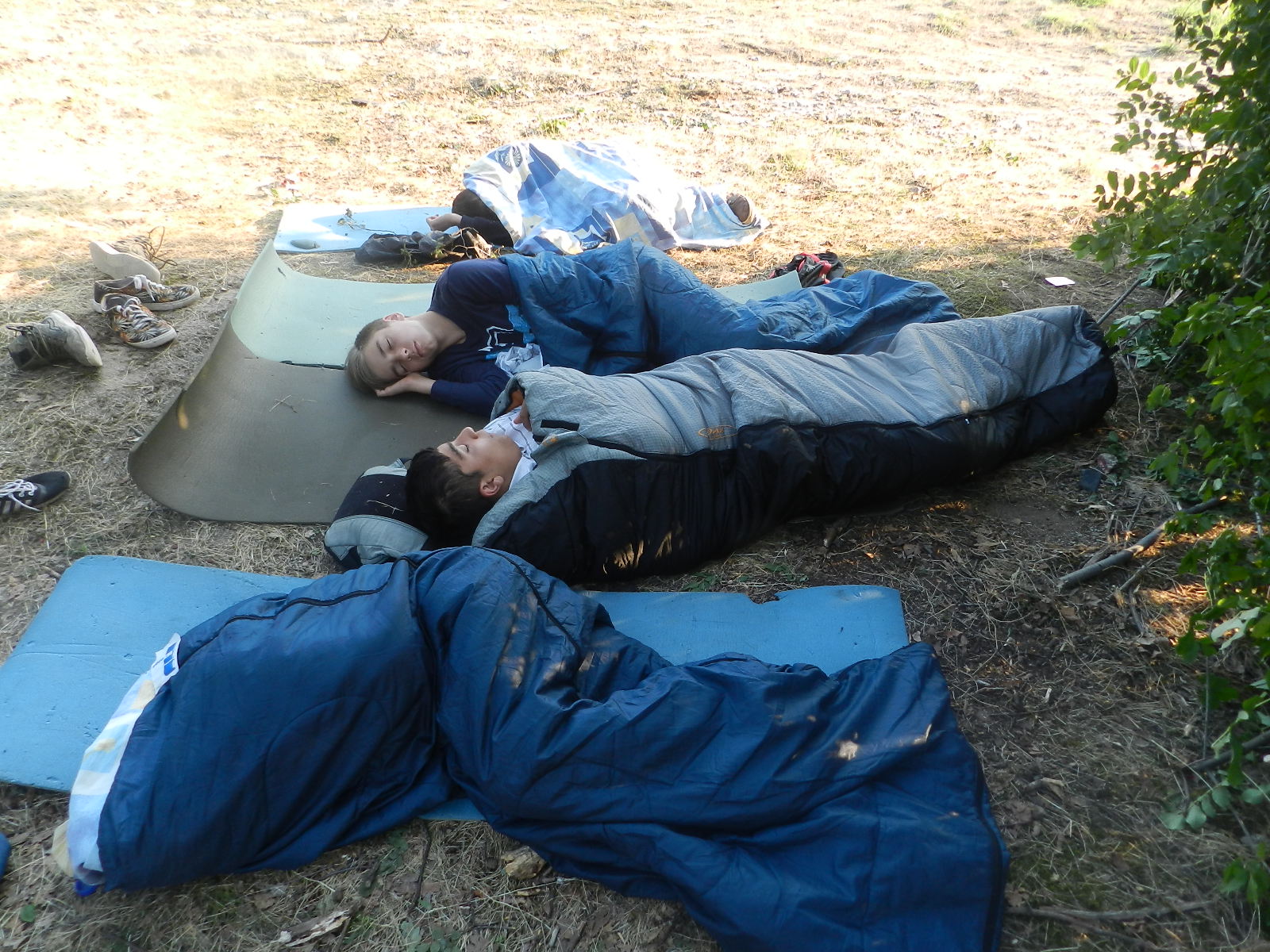 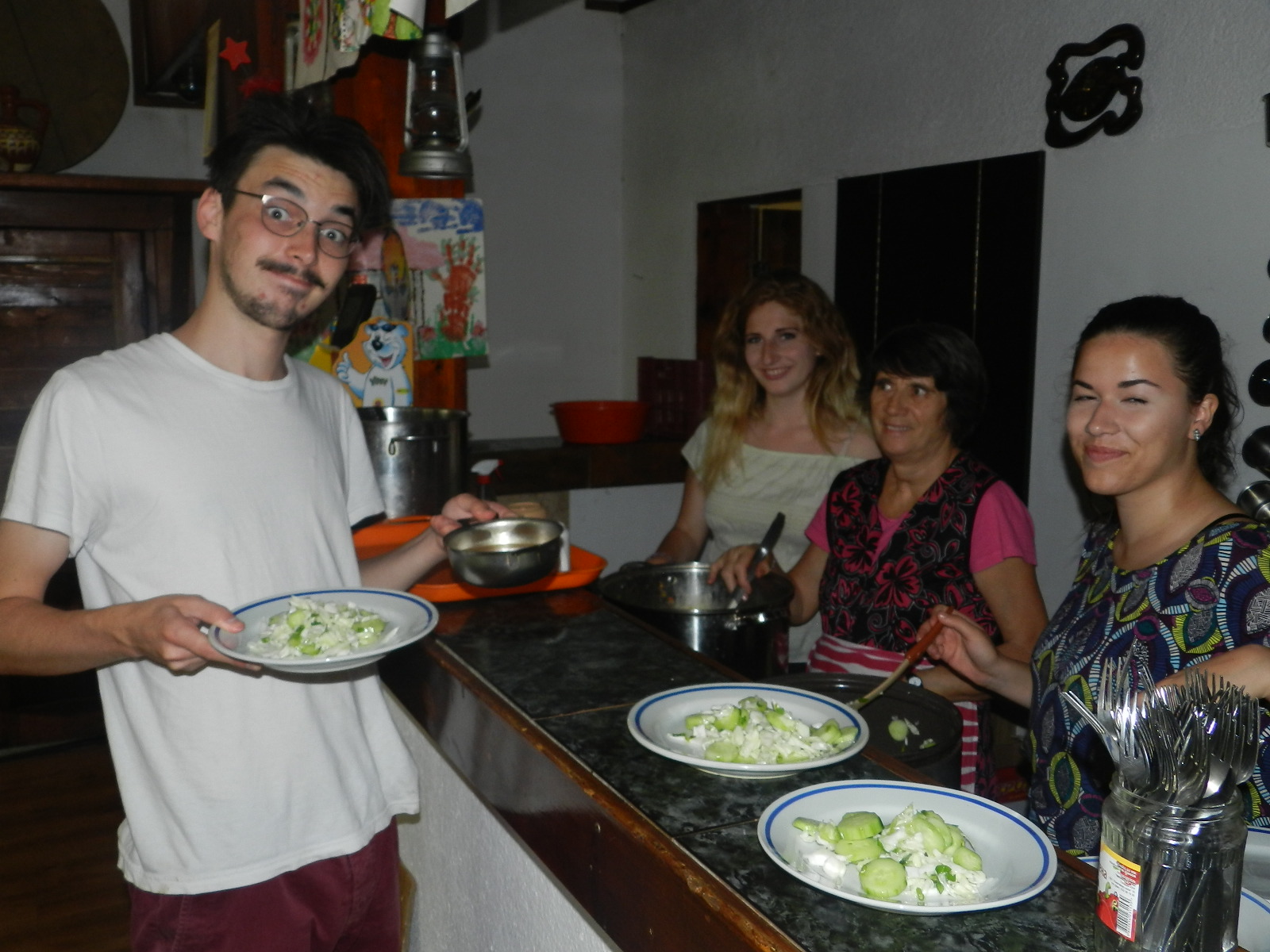 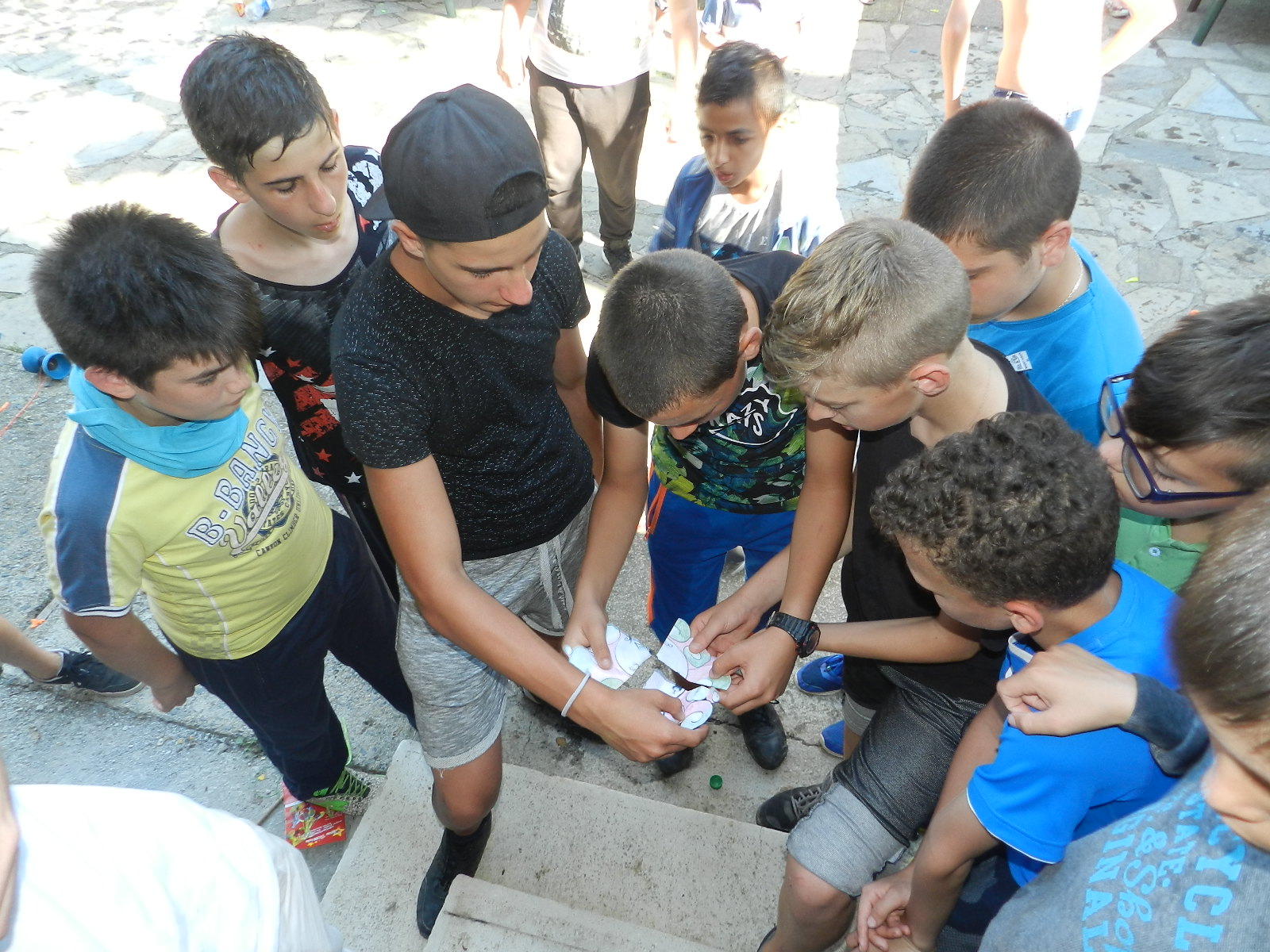 The annual summer camp for the boys, organised by the Salesians of Don Bosco was from 09 to 15 July 2018. Not like the other years, this year it was organised in the new guest house “Moruley”, adjacent to Delboki village, about 30 kilometres from Stara Zagora city.
There were 20 boys who participated in the camp. With all the staff and animators we were around 25 of us. The theme chose for this year was “Journey around the world”. The destination of the journey was Jesus’s tomb. It was a spiritual journey. During this spiritual journey they encountered several important characters from different continents who were genuine testimony for the Christian faith and heroes for their contributions to the humankind. Every day one country was chosen from each continent for the journey. The journey started exactly from Europe, and precisely from Bulgaria where they met the martyr and blessed Evgeni Bosilkov. In a similar manner the journey proceeded to different countries where they finally reached the destination. Every day we organised a theme game played in a manner that the boys can experience the life and the style of living of the people in the country. For instance, some of the theme games were extremely tough, in accordance with the style of living of the people in the particular country. A part from the theme game there were many other games and entertainments which kept them busy and joyful from morning till evening.
We cannot conclude, without mentioning that everyday there were different moments for prayers and Christian formations. The Holy Eucharist and the moments of prayer made us one. Every morning for 45 minutes, before the theme game, we had the Christian formation. Some of the topics for the Christian formation we had, for example: who I am?; lost on the way; God is our friend etc.
At the end it was the feeling of everyone was that the time spent together was too short.
Fr. Donbor Jyrwa, SDB
The main responsible for the camp was Tomas Reichal, EVS volunteer of the Don Bosco Bulgaria Foundation under the “Education vs. Poverty 2” project, co-funded under the EU Erasmus + program. The animators: Stanislav Avdjiev, Ivelin Mirchev and Petar Nikolov were also involved in the preparation and holding of the event, as well as the summer volunteers from the Czech Republic – Terezie Kolo?ova and Veronika Chrasteck?, who helped organize the kitchen.